The vote, passed with a majority of 181 MPs in the 349-seat parliament, was initiated by the small Left Party, an ally of the minority government that is not in the two-party centre-left coalition but had provided the votes to pass legislation.

Sweden's parliament has ousted Prime Minister Stefan Lofven in a no-confidence vote, making him the first Swedish government leader ever to lose such a motion.

The nationalist Sweden Democrats had seized the chance to call the vote on Monday after the formerly communist Left Party withdrew support for the centre-left government over a housing crisis and skyrocketing real estate prices.

The Left Party blamed Lofven for triggering the crisis.

“What we are doing today, we do not do lightly. We have done everything we could to resolve the situation. But when no-one else wanted to contribute to a solution, we’ve ended up here,” the Left leader Nooshi Dadgostar said in a speech to parliament, as quoted by The Local, a Swedish newspaper.

The motion of no confidence passed with a majority of 181 MPs in the 349-seat parliament.

Sweden Democrat leader Jimmie Akesson told parliament the government was harmful and historically weak, adding: "It should never have come into power".

Lofven, 63, is the first Swedish prime minister to be ousted by a no-confidence motion put forward by the opposition. He was due to hold a news conference later on Monday.

His shaky minority coalition with the Green Party has relied on support in parliament from two small centre-right parties and the Left Party since a tight election in the European Union member state in 2018.

A new government - or a caretaker administration - would sit only until a parliamentary election scheduled for September next year. 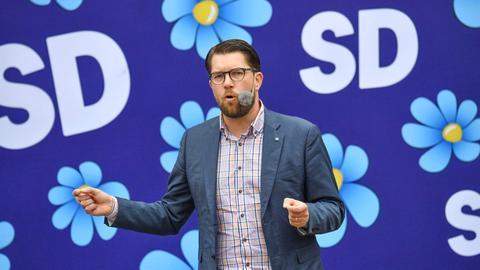 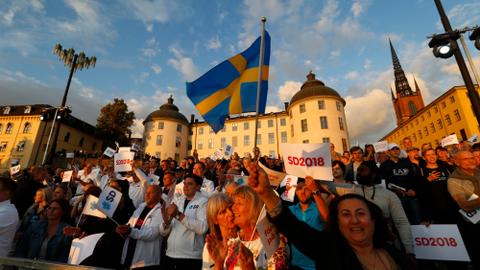 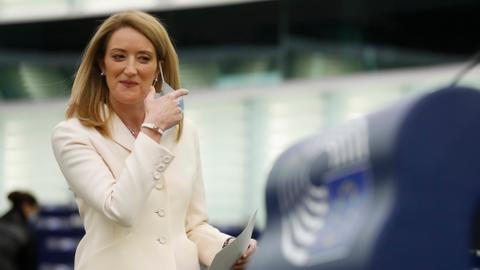 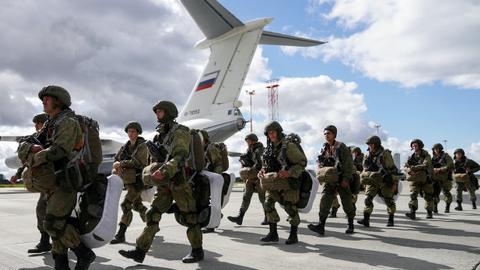 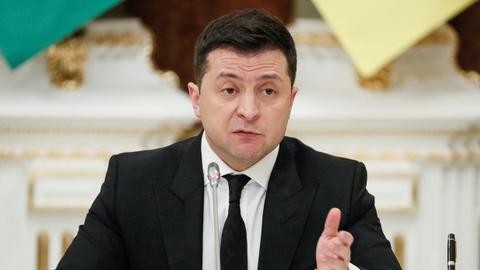 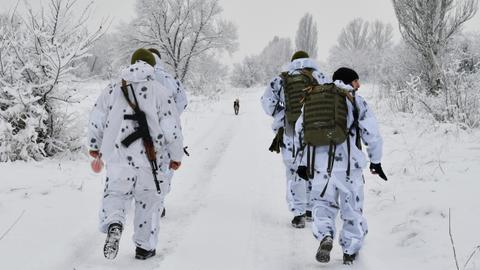