In a bid to secure major reconstruction projects in Syria, Russia is seeking Israeli mediation on US sanctions while warning of rising Iranian economic competition and influence in the nation.

The request, if fulfilled, would allow Russian companies to take part in the country’s reconstruction, according to an Axios report citing unidentified Israeli authorities.

READ MORE: Assad forces kill many civilians in an attack on northwestern Syria

Moscow is allegedly seeking a trilateral meeting of Russian, Israeli and the US national security advisers to discuss the way forward in Syria.

The report said Putin told Bennett during a meeting in Sochi last week that some Russian companies were afraid to do business in Syria because they could be targeted by US sanctions.

The cited Israeli officials allege that Moscow wants to boost domestic revenues by participating in Syria's large-scale reconstruction while also increasing its influence on the Syrian economy.

READ MORE: Assad is here to stay, and international response needs to reflect that

Russians argue that US sanctions open the way for Iranian firms, already under sanctions, to compete for major reconstruction projects leading to increased Iranian influence in Syria, according to the same the unnamed Israeli officials. 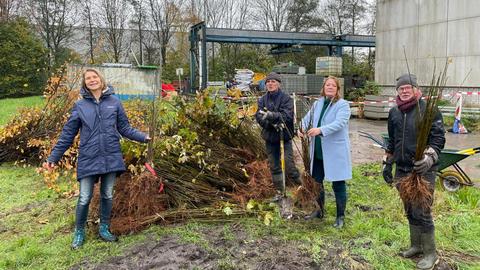