Mikhail Popkov was found guilty of killing 22 women in 2015. He later confessed to 59 further murders but was convicted only of 56 because the investigators had not managed to prove three of the crimes took place, Interfax news agency.

A Russian court on Monday found a former policeman guilty of 56 murders, while he is already serving a life sentence for killing 22 women, making him one of Russia's most prolific serial killers.

The court in the Siberian city of Irkutsk found Mikhail Popkov "guilty of killing 56 people between 1992 and 2007," Irkutsk regional prosecutor's office said in a statement.

Prosecutors said Popkov "has a pathological attraction to killing people." He was also found guilty of raping 10 of the victims.

He received a second life sentence on top of the one he is already serving and was also formally deprived of his pension as an ex-policeman.

Popkov in 2015 was found guilty of killing 22 women. He later confessed to 59 further murders but was convicted only of 56 on Monday because the investigators had not managed to prove three of the crimes took place, Interfax news agency reported citing the court's press service.

He killed his victims after offering them rides late at night, sometimes in a police car, while he was off-duty around his home city of Angarsk near Irkutsk.

The number of killings for which he has been convicted exceeds the total of several notorious murderers in Russia and the ex-Soviet Union.

"Chessboard killer" Alexander Pichushkin was sentenced to life in prison in 2007 for 48 murders and Andrei Chikatilo was convicted of 52 Soviet-era murders. 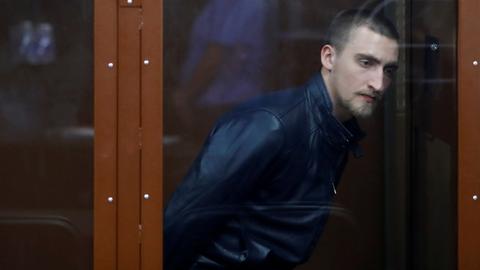 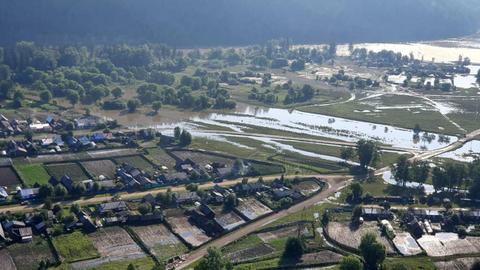