Some 700 refugees and migrants rescued in Mediterranean, 23 found dead

Rescuers pulled 700 boat refugees and migrants to safety in the Mediterranean and found 23 bodies during one operation on Friday, an Italian coastguard spokesman said, the second loss of multiple lives recorded in the area so far this week.

After around three years of mass arrivals, the number of asylum-seekers and migrants reaching Italy has fallen sharply since July, when Rome struck a deal with Libya to block what had become a busy route for people smugglers.

A Spanish ship deployed in the European Union's Operation Sophia naval mission recovered the dead, along with 64 survivors, from a sinking rubber boat, the mission said on its Facebook page.

"A tough day in the Central Mediterranean Sea," the Facebook post said, adding the rescues had started in the early morning.

Six rescue operations were carried out in total on Friday, the Italian coastguard spokesman said, making it one of the busiest days for rescues in recent months. Seven people were found dead and 900 saved on Wednesday.

The Italian Coast Guard ship Diciotti was heading for the southern port of Reggio Calabria with 764 rescued migrants on board, the ANSA news agency said in a report confirmed by the coast guard spokesman.

Diciotti was also carrying eight bodies, ANSA said. It was not clear if they had been among those recovered by the Spanish ship.

In the Aegean Sea on Friday, three people drowned, six were known to be missing and scores of others were rescued while trying to reach Greece. 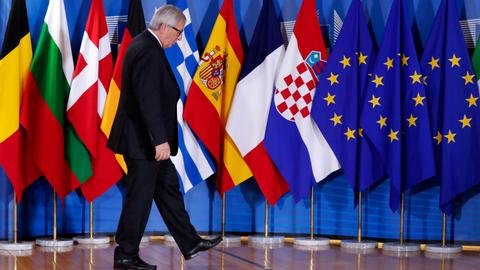 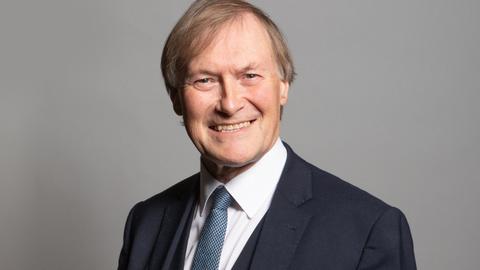