The suspension came hours after the Catalan President Carles Puigdemont said he was not afraid of being arrested for organising the referendum on the region's independence from Spain.

Spain's Constitutional Court on Thursday ordered the suspension of Monday's session of the regional Catalan parliament, throwing its plans to declare unilateral independence from Spain into doubt.

There was no immediate reaction from Catalan leaders who held an independence referendum on Sunday that was banned by Madrid and marked by violent scenes at electoral stations where Spanish police sought to hinder voting.

The suspension order further aggravated one of the biggest political crises to hit Spain since the establishment of democracy following the death of General Francisco Franco in 1975.

The court said it had agreed to consider a legal challenge filed by the anti-secessionist Catalan Socialist Party.

Earlier, the leader of Catalonia, Carles Puigdemont, said he was not afraid of being arrested for organising the referendum on the region's independence from Spain.

Puigdemont's government was set to ask the regional parliament on Monday to declare independence after his officials released preliminary referendum results showing 90 percent support in favour of breaking away.

"Personally, I am not afraid of that," Puigdemont said in an interview in the German daily Bild, published on Thursday, when asked about his possible arrest.

"And I'm not surprised anymore about what the Spanish government is doing. My arrest is also possible, which would be a barbaric step."

Neither the Spanish government nor the judiciary has threatened to arrest Puigdemont.

No talks on independence

Spain's government has defiantly rejected calls for mediation over Catalonia's push for independence as the two factions headed towards another showdown.

The European Union has urged dialogue to ease the standoff between separatists in the northeastern region and Madrid.

The tone of the crisis sharpened with Catalonia's president denouncing the king's intervention and Spain's government rejecting any possible talks.

"The government will not negotiate over anything illegal and will not accept blackmail," said a statement from Prime Minister Mariano Rajoy's office.

"Negotiation in democracy only has one way, the way of the law."

Catalonia's president Carles Puigdemont called the central government's policies "disastrous" as the region's leaders pushed on with its bid to break away from Spain, angering Madrid and raising the risk of further unrest.

A declaration of independence would intensify the conflict with the central government, which, along with the national courts, has branded the referendum illegal.

Madrid has the power to suspend the semi-autonomous status that Catalonia currently enjoys under Spain's system of regional governments.

That would further enrage Catalan protesters, who say they are being repressed by Spain.

The king's intervention could clear the way for Prime Minister Rajoy to act.

Hundreds of thousands of Catalans rallied in fury on Tuesday during a general strike over the police violence during the referendum.

Scores were injured on Sunday as police moved in en masse, beating voters and protesters as they lay on the ground and dragging some by the hair.

European Commission Vice President Frans Timmermans said Wednesday it was "time to talk, finding a way out of the impasse, working within the constitutional order of Spain."

Speaking in an emergency debate in the European Parliament, he defended Madrid's right to "the proportionate use of force" to keep the peace.

A rich industrial region of 7.5 million people with their own language and cultural traditions, Catalonia accounts for a fifth of Spain's economy.

Catalan claims for independence date back centuries but have surged during recent years of economic crisis.

The regional government said 42 percent of the electorate voted on Sunday, with 90 percent of those backing independence. But polls indicate Catalans are split.

The vote was held without regular electoral lists or observers. 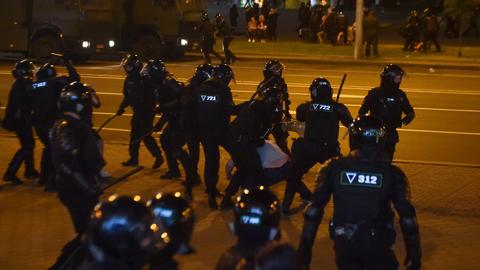 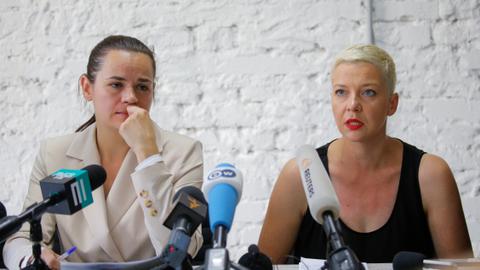 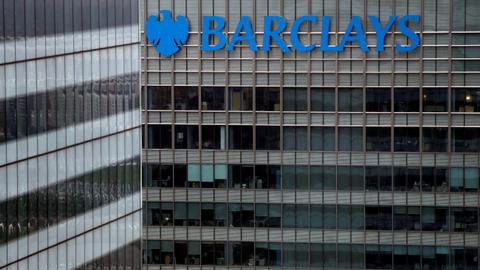