Earlier, the BBC reported the police raided two houses in Northern Ireland as part of the investigation into the bodies found inside a container in Essex on Wednesday. The driver, a 25-year-old man from Northern Ireland, is in custody.

The 39 people found dead in the back of a truck near London were Chinese, ITV News reported on Thursday, as police questioned the driver of the vehicle who was detained on suspicion of murder.

Paramedics and police found the bodies of 38 adults and one teenager early on Wednesday in a truck container on an industrial estate at Grays about 32 km east of the British capital.

Police have not yet identified the victims but ITV reported that they were all Chinese.

The driver, a 25-year-old man from Northern Ireland, was being held in custody. A source familiar with the investigation said he was Mo Robinson from Portadown in the British province.

The BBC reported that police had raided two houses in Northern Ireland as part of the investigation.

The truck trailer arrived at Purfleet docks in Essex, southern England, having travelled from the Belgian port of Zeebrugge. The grim discovery of the bodies was made just over an hour later at 0040 GMT.

For years, illegal immigrants have attempted to reach Britain stowed away in the back of trucks, often seeking to reach the UK from the European mainland.

In Britain's biggest illegal immigrant tragedy, the bodies of 58 Chinese people were found crammed into a tomato truck at the southern port of Dover in 2000.

The vehicle had begun its journey in Zeebrugge. 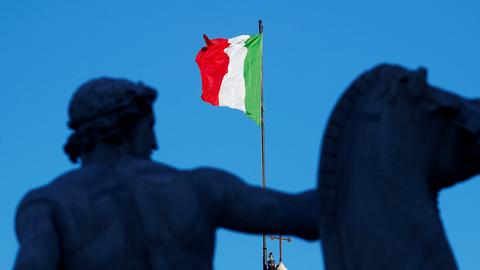 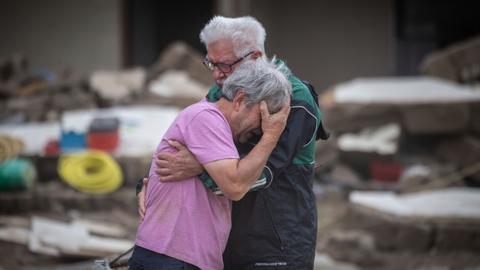 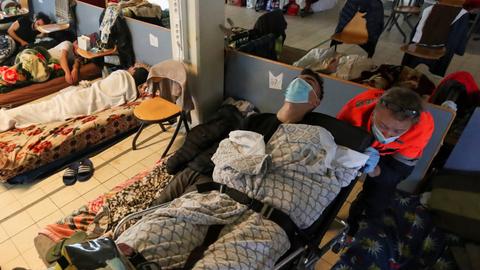 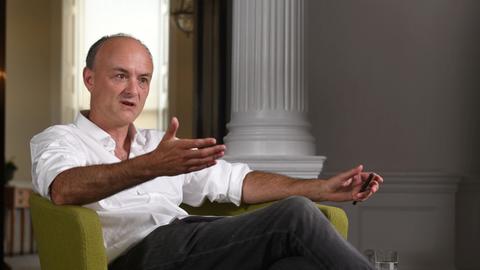