North Macedonia's ambition to start EU membership talks has been stymied by Sofia over long-running disputes, but a change in stance of some Bulgarian opposition forces may resolve the issue.

The Bulgarian parliament could decide to lift its veto on neighbouring North Macedonia starting talks to join the EU, the prime minister said, after recent shifts in position from the opposition.

Speaking in Brussels on Thursday, at an EU summit with western Balkan countries, Bulgarian Prime Minister Kiril Petkov said that he hoped for a decision by MPs on Friday.

"Tomorrow if they take a decision to move forward then after it I think that this decision could be approved (by the government) relatively quickly," he said.

Despite Bulgaria being the first country to recognise its neighbour's independence in 1991, North Macedonia's ambition to start membership talks has been stymied by Sofia over long-running historical and linguistic disputes between the two countries.

But the change in stance of some opposition forces in Bulgaria means a resolution to the dispute may now be closer at hand.

The opposition GERB and Movement for Rights and Freedoms parties have both in recent days put forward their own proposals to lift the veto.

France, which currently holds the rotating presidency of the EU, has been trying to mediate between the two countries.

Petkov has indicated his support for a compromise suggested by France, which he has called "a very good proposal", saying that it ensured North Macedonia would have to change its constitution to include Bulgarians as a recognised ethnic group before EU accession talks.

One of Petkov's junior coalition partners, Democratic Bulgaria (DB), has drafted a motion to put before MPs in support of the French proposal.

"I expect that we will have a very large majority... and that the proposal will be adopted", DB chair Hristo Ivanov told AFP on Thursday.

One EU diplomat said a vote among Bulgarian MPs could take place as early as Monday.

However, in Brussels Petkov also made clear that the lifting of the veto was not a fait accompli.

"Until there is a decision by parliament, neither I personally nor the government will change the Bulgarian stance," he said.

The question of relations with North Macedonia has become something of a political football in Bulgaria.

Petkov has favoured a policy of rapprochement towards Skopje, but this was one of the reasons the anti-establishment ITN party pulled out of the ruling coalition earlier this month.

On Wednesday a no-confidence vote brought down Petkov's government but he remains in post while he seeks a new majority in parliament. 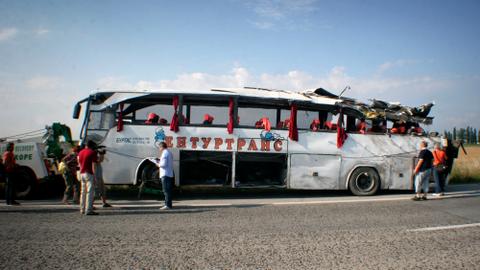 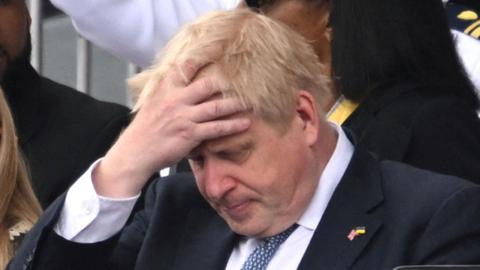