How many times has Haftar broken peace initiatives in Libya?

The amount of blood spilled by Haftar's forces hinders the possibility of a new peace process.

The call was paradoxical since it came from Haftar, the player who broke almost a dozen peace initiatives in the last five years.

Here's a list of those that he has overturned:

In 2015, following the United Nations’ initiative to produce a Libyan Political Agreement negotiation, representatives from Libyan society signed a United Nations-brokered agreement which sought to form a national unity government in Skhirat, Morocco.

According to the agreement, the Government of National Accord of Libya officially recognised by the UN as the only legitimate representative of the country. It was necessary because only a legitimate and sovereign government would restart oil production, export and fight against Daesh in Sirte.

However, warlord Khalifa Haftar opposed the agreement as the GNA was entitled to dismiss him.

As part of the implementation process of the UN-brokered Skhirat Agreement, French President Emmanuel Macron invited both parties of the Libyan conflict to France in the hope of resolving the conflict. The initiative was in support of the role of the new UN representative to Libya, Ghassan Salame. Both parties accepted a ceasefire and to hold elections in 2018 Spring, but neither came to pass.

Both the UN-backed government’s Prime Minister, Fayez al-Sarraj, and warlord Khalifa Haftar endorsed the statement in Paris alongside the president of the house of representatives, Aguila Saleh and the head of the council of state, Khaled al-Mishri. In the statement, all four figures agreed that they would work to stage ‘credible’ and ‘peaceful’ parliamentary and legislative elections on 10 December.

But after that, warlord Haftar was quick to change his mind, and went on to prevent the collective decision to be implemented.

The Palermo Conference aimed to set the groundwork for the Libyan National Conference, which was to be held in early 2019. Italy’s Prime Minister Giuseppe Conte hosted the affair in the hope the conference would reassert the country’s role as Libya’s leading EU player. For many, it was a complete diplomatic failure as the elections did not take place.

Both Sarraj and warlord Haftar agreed to meet in Abu Dhabi on 27 February following the invitation of the UN Special Envoy to Libya, Ghassan Salame. Not a single, solid decision was made.

When the UN was on the brink of actualising a carefully-planned national conference on Libya’s political future, warlord Haftar and his militias attacked Tripoli and the conference was cancelled as a result. The decision to shelve the summit was a blow to Libya’s democratic forces who were hopefully expecting to hold presidential and parliamentary elections by the end of 2019.

The two-day conference in the town of Ghadames was due to be attended by 120 delegates on 14-15 April.

A truce-seeking meeting took place in Moscow, organised by the Turks. Warlord Haftar, however, left the table without signing a deal despite the UN-backed GNA’s head, Fayez al-Sarraj, accepting to sign the agreement.

Following his actions. Turkish Foreign Minister Mevlut Cavusoglu responded by saying that his actions had shown "who wants war and who wants peace".

After the repeated failed attempts of European countries, such as France and Italy, to end the conflict in Libya, Germany’s Chancellor Angela Merkel invited a whole host of Governments to help forge a consensus among them on the deepening crisis and to help pave a collective way to secure an international umbrella to protect intra-Libyan discussions over the future of the country. Among them were the governments of Algeria, China, Egypt, France, Germany, Italy, Russia, Turkey, the Republic of the Congo, United Arab Emirates, the United Kingdom and the United States of America, as well as the High Representatives of the United Nations, including the UN Secretary-General and his Special Representative for Libya, the African Union, the European Union, and the League of Arab States.

After only a day, warlord Haftar’s militia bombed Tripoli. Yet again, talks had failed.

A draft ceasefire agreement was reached during the second round of the 5+5 Libyan Joint Military Commission (JMC) talks that were brokered by the UN on 23 February in Geneva.

Despite the UN Security Council calling upon all parties to reach a lasting ceasefire agreement, the talks were suspended following warlord Haftar’s attacks on Tripoli. 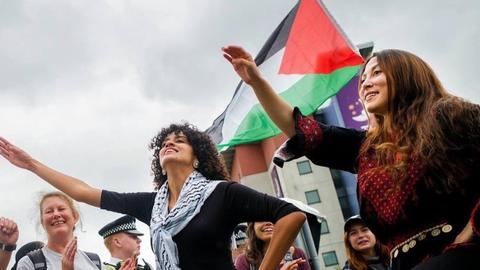 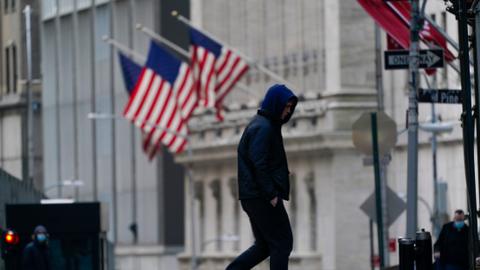 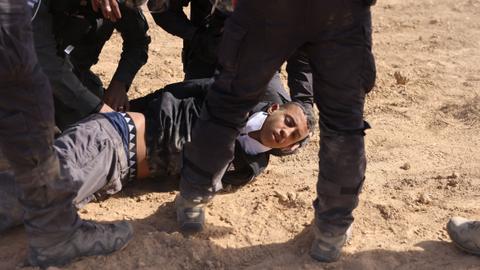