From the pandemic to Black Lives Matter protests, there are some key issues that will determine the fate of the 2020 presidential election.

On November 3, US citizens will go to the polls to determine the fate of US president Donald Trump and his main rival, the Democratic Party candidate Joe Biden.

Trump and Biden differ on a large range of issues, but there are some compelling ones that will directly affect the outcome. We explain them here.

Covid-19 has killed nearly 231,000 Americans, that is more fatalities any other country in the world.

Democratic challenger Joe Biden has hammered Trump as a poor leader who failed to suppress Covid-19 running rampant throughout the country.

But President Trump, who is seeking re-election, downplayed the threat of the virus from the beginning and until now, has accused the Democratic Party of overblowing the pandemic for political gain.

As of Sunday, the pandemic continues to wreak havoc on America's public health, with Midwestern states experiencing record hospitalisations.

The President, who recovered from Covid-19 a few weeks ago, recently said that doctors are somehow incentivised to drive up the death count.

“Our doctors get more money if someone dies from Covid,” he said in Waterford Township, Michigan.

Biden accused Trump of “giving up” in the fight against the virus and said he should not attack medical personnel who are treating affected patients.

“Unlike Donald Trump, we will not surrender to this virus,” he said at a rally in St. Paul, Minnesota.

Much of American public health is subservient to the grades of health insurance. Not every American enjoys the privilege of having his health protected by private insurance companies. At least 27.5 million Americans, which makes up 8.5 percent of the population, were uninsured throughout 2018.  They are the ones who are at high risk of contracting Covid-19 since most are working class.

Contrary to that, Trump has always wanted to end the ACA and replace it with something he hasn't fully spelt out yet.

Biden's health insurance policy, also called Bidencare, aims to increase federal healthcare spending by $2 trillion or more over 10 years. It will have stimulative effects on government spending, according to Democratic supporters.

Moreover, more people will benefit from Bidencare amidst the pandemic, which is likely to continue throughout 2021.

On the flip side, Trump wants to divert the ACA funds to individual states and help people buy private health insurance, as well as providing coverage for low-income households.

Trump supporters say such a move would avoid debt or tax increases —  the two economic indicators they say would help the country with future economic growth.

Although the first three years of the Trump presidency saw significant economic growth in the country, the pandemic reversed all those gains as small businesses are having to shut down, while millions of Americans have fallen into employment since March.

Nearly 22 million Americans have lost their jobs across the country as a result of the lockdown in spring.

The unemployment rate was 3.5 percent in February, however it jumped to 14.7 percent in just two months while Covid-19 had devastated the country’s economy.

In September, the rate of unemployment fell 7.9 percent for the fifth month in a row.

Trump will be hoping his promises to restore the economy to pre-pandemic levels will work in the persuasion stakes, while Biden continues to accuse his rival over the mismanagement of the pandemic and economy.

The killing of George Floyd by police hands sparked widespread and months-long protests across the country.

Ahead of the November 3 election, it is expected that Black Lives Matter prostesters will vote against Trump for “his praising armed white supremacist militias who stand against demonstrators.

President Donald Trump defended a 17-year old charged with killing two people during protests in Kenosha, Wisconsin, saying the gunman was trying to get away and would have been killed by demonstrators if he had not opened fire.

“He(shooter) was trying to get away from them ... And then he fell and then they very violently attacked him,” Trump said.

Black Americans have been supporting Democratic candidates with more than 80 percent since 2000.

In the last election in 2016, 91 percent of Afro-Americans cast their ballots for Hillary Clinton, while Donald Trump received just six percent.

Trump won the 2016 election in Pennsylvania, Wisconsin and Michigan, where Black people had low turnout, with a small margin.

According to recent data, “the number of black voters over the age of 65 who have voted early, either in-person or by mail, has already exceeded their overall turnout numbers from four years ago.”

The high turnout of Black voters will increase the chance of Democrat Biden making it to the top. 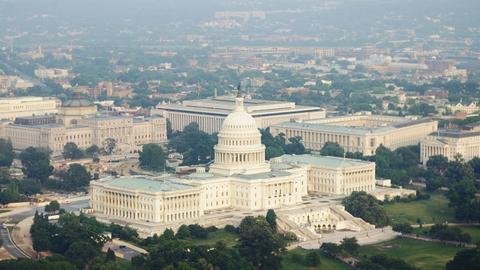 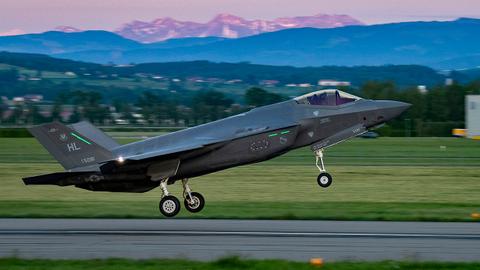