Libya: Khalifa Haftar’s militias use of landmines is 'unconscionable'

1
Climate change responsible for spring and winter within weeks
2
Explained: Germany’s decision to lift the ban on deportations of Syrians
3
Lifting of hijab ban in southern Belgium offers hope for Muslim women
4
Will France face UN human rights body over anti-Muslim discrimination?
5
Chinese people rate their government as ‘more effective than ever’

As Haftar’s militants retreat, they leave behind banned and hidden anti-personnel landmines with deadly consequences for civilians.

Landmines planted by warlord Khalifa Haftar's militias continue to maim and kill tens of civilians, according to Libyan authorities.

The Libyan Center for Mine Clearance and War Remnants report that landmines left in and around Tripoli by retreating militias loyal to Haftar, have killed more than 39 civilians and left 71 injured.

Earlier this week, one shepherd died and three children suffered injuries on the outskirts of the strategic town of Sirte, a place still occupied by Haftar’s militia.

At the request of the UN-recognised Libyan Government of National Accord (GNA), Turkey has sent assistance to help Libyan authorities cope with the de-mining operations.

Haftar’s 14-month campaign to overthrow the Tripoli government with the help of the UAE, France, Russia and Egypt, came to an abrupt halt earlier this year after Turkey decided to diplomatically and politically aid the GNA.

These are the brave heroes of Libya. This hero, Brigadier Fawzi Alzaroog of the Military Engineers, led his unit by example, clearing civilian homes of Haftar’s mines. He died today after being severely injured 17 days ago by a mine. https://t.co/z1WIoOUWCa

Under the Mine Ban Convention, adopted in 1997, anti-personnel use of landmines is prohibited and deploying them constitutes a war crime.

Migrants in Libya have also been disproportionately impacted by the mines according to local organisations.

Many of the migrants live on the outskirts of Tripoli where life is cheaper, but where the bulk of the fighting has taken place over the last few months.

In addition to the landmines left behind by Haftar’s militia, credible evidence is emerging that they “tortured, summarily executed, and desecrated corpses of opposing fighters.”

Libyan Prime Minister Fayez al Sarraj has urged the United Nations to hold Haftar’s militia accountable and provide further assistance to his government so evidence for future criminal prosecution at a war crimes court can be collected.

The US government has expressed concern that deeper Russian involvement in Libya could exacerbate the conflict. The latest developments have seen Russian planes that were sent to Libya in late May, being tested in the skies.

Turkey and Italy have been supporting the UN-recognised government of Libya in order to help restore stability to the beleaguered nation.

On the other hand, countries like the UAE and France have been funding Haftar’s militia with weapons.

Russia has been tacitly supporting Haftar by allowing the private militia, Wagner group, who enjoy close links with Moscow, to operate in Libya.

Haftar’s 14-month attempt to take Tripoli has resulted in hundreds of civilians being killed and almost 150,000 Libyans to be internally displaced. 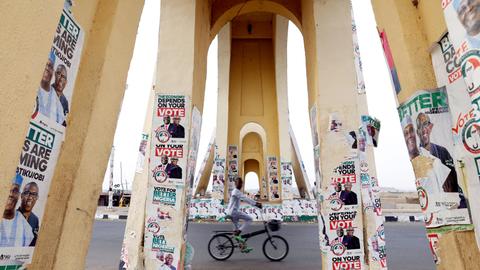 Nigerians await dawn of a new era after presidential election 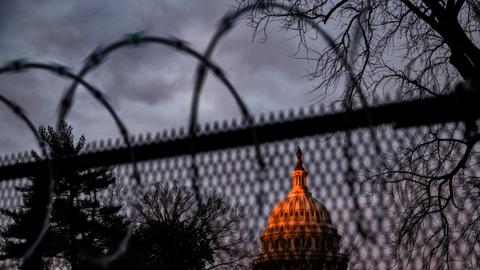 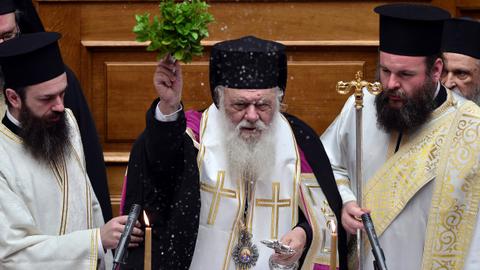 1
Climate change responsible for spring and winter within weeks
2
Explained: Germany’s decision to lift the ban on deportations of Syrians
3
Lifting of hijab ban in southern Belgium offers hope for Muslim women
4
Will France face UN human rights body over anti-Muslim discrimination?
5
Chinese people rate their government as ‘more effective than ever’