Bio, a former soldier, won 51.81 percent of the ballots in the March 31 election compared with 48.19 percent for the incumbent Samura Kamara, said Mohamed Conteh, the head of the National Electoral Commission.

The official results of the vote had been delayed by a dispute over the method of tallying results that left ballot papers from 11,000 polling stations across the poor West African nation uncounted.

Earlier on Wednesday, Kamara supporters marched in the capital Freetown, tearing down Bio posters and alleging "foreign meddling" in the vote.

Security forces erected a cordon around Bio's SLPP party headquarters, where hundreds of supporters had already begun celebrating victory ahead of the expected official results.

Bio narrowly won the first round of voting ahead of Kamara, a close ally of outgoing President Ernest Bai Koroma.

A total of 3.1 million people were registered to vote in the first presidential poll since a 2014-2016 Ebola outbreak that killed 4,000 people.

One of the world's poorest nations despite huge mineral and diamond deposits, Sierra Leone is recovering only gradually from war and disease. Its economy remains fragile, with corruption widespread in the former British colony. 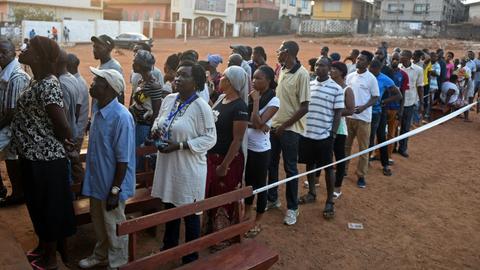 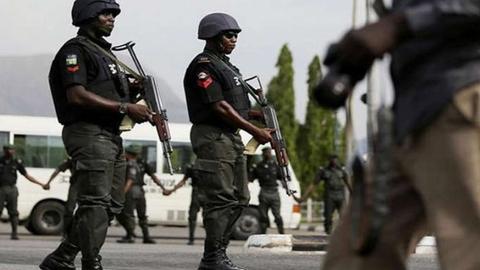