Afonso Dhlakama led Renamo party, a rebel movement, for 39 years and fought a 16-year war against the ruling Frelimo party. Renamo later emerged as an opposition party that still retained its armed fighters.

Former Mozambican guerrilla leader Afonso Dhlakama, who was due to run for the presidency next year, has died aged 65, local media reported on Thursday.

The leader of the former rebel Mozambique National Resistance (Renamo) movement was found dead in the central town of Gorongosa, a party stronghold.

Dhlakama, members of whose party have fought with government forces since he lost a disputed election four years ago, was set to run again against President Filipe Nyusi in 2019.

Nyusi heads the ruling Front for the Liberation of Mozambique (Frelimo) party.

TRT World spoke to a Jermaine Sanwoolu, a UK-based expert on African politics.

Dhlakama's forces and Frelimo fought a long bush war in which around one million people are believed to have died.

It was ended in 1992 under a peace accord that gave combatants a blanket amnesty and allowed Renamo to regroup as an opposition party, paving the way for landmark elections two years later.

He had been in hiding since 2013 in the remote Gorongosa mountains after sporadic conflict again erupted in the country.

But Dhlakama had recently held meetings with President Filipe Nyusi and he was seen as playing a key role in the country's developing peace process.

"It raises critical questions about the next Renamo leader's ability to control hundreds of armed men in the bush and negotiate a long-lasting peace deal with the government."

She said Dhlakama would be remembered for challenging the abuses of the ruling Frelimo party, but also for allowing his own forces to commit serious human rights violations with impunity.

In December 2016, Dhlakama announced a surprise truce with the government in the major first step towards a possible formal peace deal.

The reforms, currently under debate in parliament, would allow voters to directly elect provincial governors, who at present are appointed by the president.

But Renamo's demands for better integration of its supporters into the police and military remained a major sticking point in discussions.

Any peace deal would likely require the disarmament of Renamo's armed wing which has been maintained since the end of the civil war.

"I appear as the spokesman for the poor," he told AFP before losing the 2014 poll. "People believe that I can set in motion a democratic change of government."

Mozambique will hold presidential, legislative and provincial elections in October 2019, with observers saying Renamo has recently increased its public support.

Frelimo has ruled the country since independence from Portugal in 1975.

Low-level violence erupted between government troops and Renamo (Mozambique National Resistance) from 2013 to 2016, with the discovery of mass graves of recent victims fuelling fears that the country was heading back to war.

The violence forced thousands of people to flee to government-run camps, relatives' homes or across the border to Malawi and Zimbabwe. 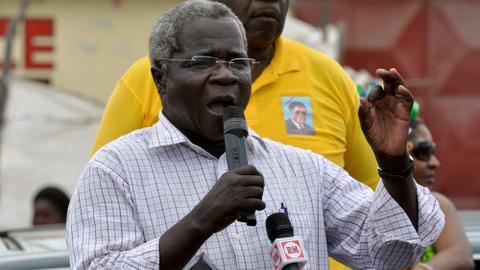 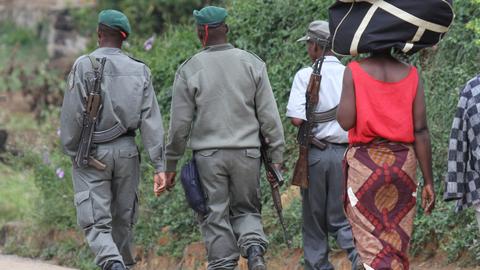 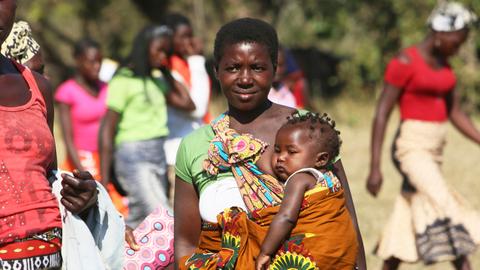