Muharrem Ince, the presidential candidate for Republican People's Party, vowed to implement what he called his party's restoration policies in five pillars of the government if he is elected in the next month's vote.

The presidential candidate for Republican People's Party (CHP) on Saturday announced the manifesto of his party for the elections set to be held on June 24.

Addressing a campaign rally in the northern city of Samsun, Muharrem Ince said, if elected, he will restore standards to all areas of government.

Ince will most likely be the main competitor against the incumbent President Recep Tayyip Erdoan in the next month's election. 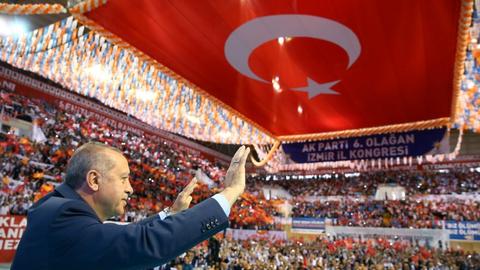 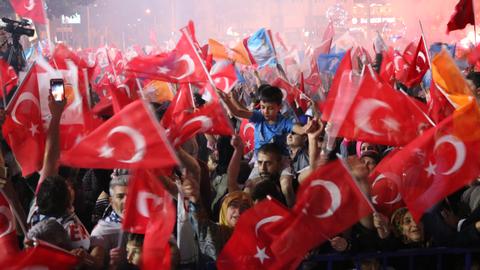 Turkey Elections 2018: How did the largest cities vote?