"In keeping with the public interest, the commission has decided to exceptionally postpone its activities scheduled for this day," the body which plans the protests near Gaza-Israel fence says in a statement.

Weekly protests along the Gaza-Israel buffer zone were called off on Friday after a military escalation between Israel and Palestinians in the territory, organisers announced.

Protests will resume in the coming weeks, with particular preparation for the one-year anniversary of the Great March of Return on March 30, organisers said.

The cancellation, the first of its kind in a year, came after Israel said its aircraft struck dozens of Hamas targets in Gaza overnight in response to rockets fired from the blockaded enclave, including at Tel Aviv.

An official from the organising committee, speaking on condition of anonymity, said the protests were delayed "to protect our people due to the escalation and the Israeli aggression."

Demonstrators demand the right of Palestinian refugees to return to their homes in historical Palestine from which they were driven in 1948 to make way for the new state of Israel.

They also demand an end to Israel's 12-year blockade of Gaza , which has damaged coastal enclave's economy and deprived its roughly two million inhabitants of many basic commodities.

Others have been hit by tank fire or air strikes in response to violence from Gaza.

Two Israeli soldiers have been killed over the same period. 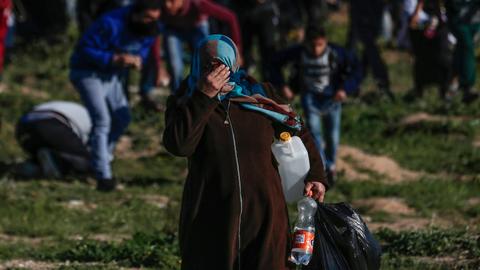 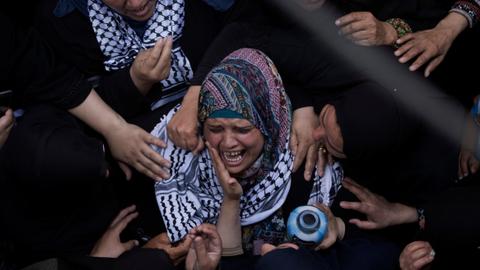 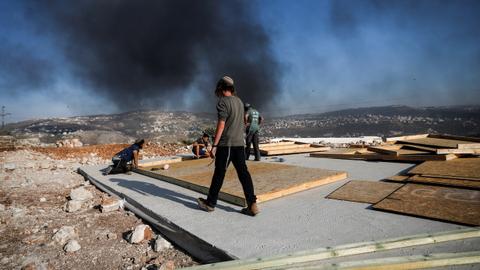