After Israel's ultra-Orthodox Jewish community has been rattled by sexual abuse allegations against several of its leading figures, a call for justice has begun to reverberate throughout its society.

"Lo Tishtok", Hebrew for "You will not be silent", is a phrase gaining momentum among ultra-Orthodox Jews, or Haredim, who are being forced to reckon with claims of serious crimes, including sexual abuse of children, against several of their cultural icons.

Avigayil Heilbronn, who founded the "Lo Tishtok" organisation that aims to support sexual abuse victims, said the ultra-Orthodox community has been shaken.

The most recent misconduct revelations emerged this month, when the Yediot Ahronot newspaper published claims a prominent ultra-Orthodox radio host had assaulted three women, including a minor.

Adiel Bar Shaul, a 43-year-old ultra-Orthodox from the mainly Haredi city of Bnei Brak near Tel Aviv, recounted his experience of being abused as a child shortly after that report came out.

Shaul said he was raped several times when he was 10 by a close family acquaintance, who was also ultra-Orthodox.

In December, prominent children's author and rabbi Chaim Walder committed suicide after the Haaretz newspaper published a story accusing him of sexually assaulting nearly two dozen people, including children - allegations he had denied.

Haaretz had in March reported that Yehuda Meshi-Zahav, founder of the Zaka emergency response organisation and winner of the Israel Prize, the country's hightest public honour, had sexually assaulted boys, girls and women.

Meshi-Zahav, who denounced the claims as "lies", also tried to hang himself in April before new allegations of sexual misconduct surfaced on N12 Channel.

An Israeli police spokesperson said that there was an open investigation into the allegations against Meshi-Zahav, but police offered no comment on the status of a criminal probe against Walder at the time of his death.

Yair Ettinger, an expert on Haredim at the Israel Democracy Institute think-tank and a journalist at public broadcaster Kan says Israel's rabbinical establishment "remains in denial" and “struggles to look at itself in the mirror".

READ MORE: Minors made up a quarter of 850 Palestinians Israel arrested last week 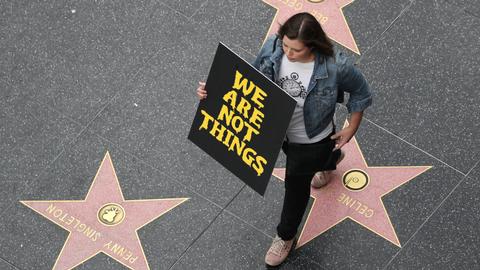 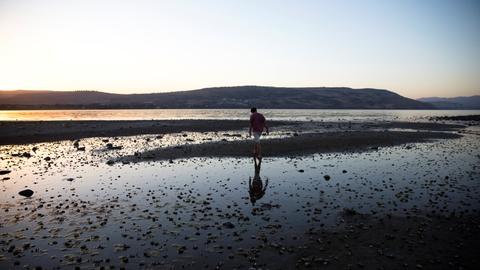