A statement from Israel’s army, which did not mention the 15-year-old victim, claims troops were apprehending a suspect in Balata refugee camp near Nablus and “responded with live fire” to a threat.

A 15-year-old Palestinian was killed by Israeli fire in the occupied West Bank after Israeli forces stormed a refugee camp near Nablus in search of a suspect.

The Palestinian health ministry said Imad Khaled Saleh Hashash died after sustaining a gunshot wound to the head in the Balata refugee camp on Tuesday.

The Israeli army said it had conducted an overnight operation in the camp to apprehend "a suspect".

"During the mission, live ammunition was fired at troops from rooftops. The troops responded with fire towards the sources of the shooting," it said in a statement.

According to the army, rioting then broke out, with residents hurling blocks and other objects from rooftops at Israeli soldiers.

"During the riot, a number of soldiers spotted a suspect on a rooftop holding a large object in his hands, attempting to throw it at an (Israeli) soldier standing underneath the building.

"One of the soldiers responded with live fire and a hit was identified," the statement added, without commenting directly on the teenager's death.

Deadly unrest is common in the occupied West Bank, which Israel captured in a 1967 Middle East war. Palestinians seek the territory as well as the Gaza Strip for a future state with occupied East Jerusalem as its capital. 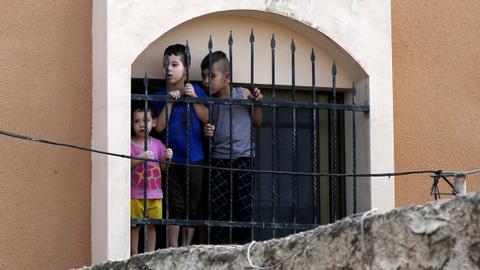 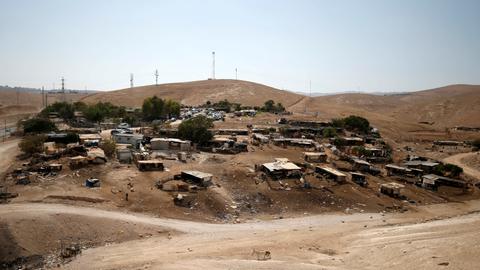