Since the launch of Operation Olive Branch, Turkish military and the FSA have liberated 127 locations in Syria.

Since the launch of the operation on January 20, Turkish military and the FSA liberated 127 locations, including two district centres, 97 villages, 21 strategic mountains and hills and one YPG/PKK base.

Rajo, located in northwest of Afrin, is the second town centre liberated since the launch of the operation. Bulbul district was the first one.

The military also said that 82 militants have been killed in the region on Saturday, increasing the total number of militants killed since the beginning of the operation to 2,516. 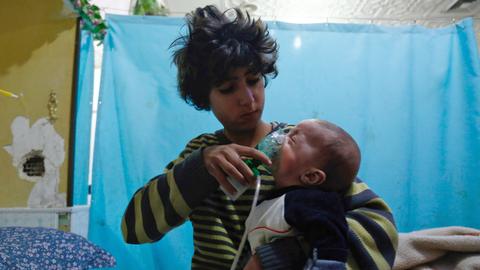