Casualties were reported in the capital of Sanaa and the southwestern province of Dhamar, where it began raining late last week.

Torrential rain has lashed war-torn Yemen's capital and its environs, causing flooding and a building collapse that together killed 10 people, including four children.

The four children were killed in the building collapse while another six people died when their car was swept away by floods in a district near Sanaa, according to officials on Sunday.

Heavy rains cause devastating flooding in Yemen each year and the latest torrents have been building up over the past week.

Traffic in the city, controlled by Houthi rebels fighting the Saudi-backed government, has come to a near standstill.

Floods swept away a car on a road in Dhamar governorate south of Sanaa killing the driver and five passengers, Nashwan al Samawi, head of emergency operations in the governorate, told the Saba news agency.

Conflict since 2014 between the Iran-backed Houthis rebels and government forces has left hundreds of thousands dead in fighting or through illness and malnutrition.

There has been a truce since April. 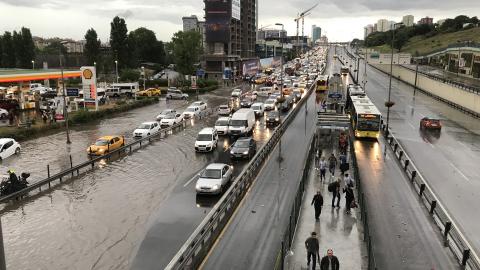 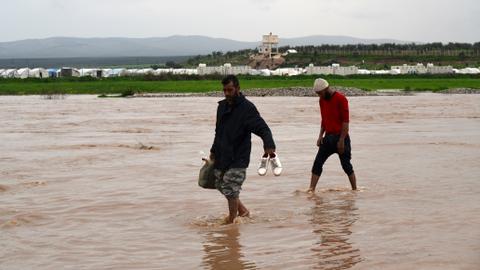 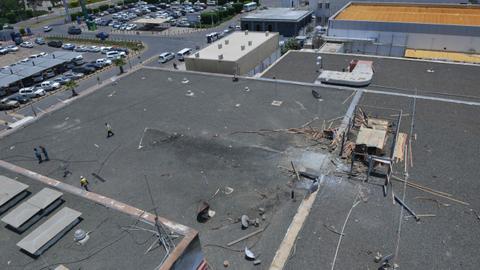