The Syrian regime had announced a truce from Friday to halt three months of deadly regime and Russian bombardment on Idlib province that has killed more than 790 civilians.

The Syrian regime resumed air strikes on northwest Syria's Idlib on Monday, a war monitor said, scrapping a ceasefire for the rebel-controlled bastion.

The northwestern region of some three million people is one of the last major centres of resistance to Syrian regime leader Assad after eight years of war.

The Syrian Observatory for Human Rights, a Britain-based war monitor relying on sources inside Syria, said air strikes resumed on the bastion minutes after the truce was cancelled.

"Regime warplanes launched their first air strikes on the town of Khan Shaykhun in Idlib's southern countryside" since late Thursday, the Observatory said.

Experts and residents had been sceptical that the truce would hold, citing several previous failed ceasefires.

UPDATE: Our correspondent reports on the latest situation in Syria’s Idlib pic.twitter.com/Kha2Gvyx31

Turkish and US military officials met on Monday in the Turkish capital to discuss the establishment of a safe zone in northern Syria, according to the Turkish National Defense Ministry.

"Today's part of negotiations with the US military officials on the planned establishment of the Safe Zone in the north of Syria has been completed," the ministry said on Twitter.

"Negotiations will continue tomorrow at the Turkish Ministry of National Defense HQ in Ankara."

Turkey expects the creation of a 32-km safe zone in northern Syria and has stressed that it wants the YPG/PKK terror group cleared in the region.

YPG is the Syrian offshoot of terror group PKK, which has been responsible for the deaths of nearly 40,000 people in Turkey, including many children, women and infants, for more than 30 years.

Ankara and Washington have yet to hammer out an agreement on the safe zone. Turkey’s Foreign Ministry spokesman Hami Aksoy said on Friday that Ankara has "limited" patience.

If efforts to find common ground with the US prove unsuccessful, Ankara would have to create a safe zone in Syria on its own, said Turkey’s Foreign Ministry on Friday. 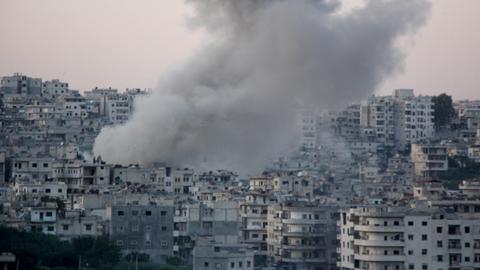 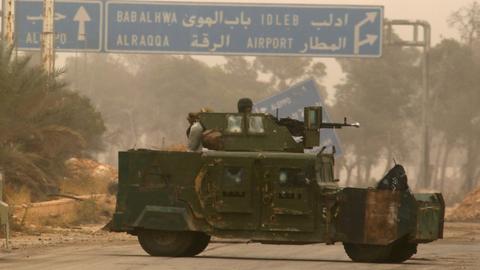 Rouhani says Iran will never yield to US pressure for talks 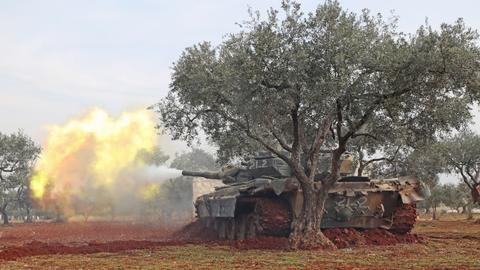