Rohingya: “We would rather die now than be kept here forever"

The Rohingya are as far from home today as they were three years ago today when they were violently expelled from their homeland.

Exactly three years ago today, Myanmar soldiers, accompanied by local Buddhist militias, launched a wave of attacks on Rohingya villages in the northwest corner of the southeast Asian country. More than a million Rohingya genocide survivors, most fled in the 2017 violence, find themselves dislocated in what has become a never-ending road to justice for the world’s most persecuted religious minority.

On the morning of 25 August 2017, tens of thousands Rohingya awoke to the sound of gunfire and mortar rounds aimed at their villages and homes. The wave of violence, including mass killings, gang rapes, looting and property destruction, that would continue for three bloody months.

By the start of December, more than 20,000 Rohingya were dead, alongside thousands more injured and permanently traumatised, according to estimates made by Doctor Without Borders. One study documented 18,000 incidences of rape, 35,000 being thrown into a fire, and 42,000 gunshot wounds.

Today, nearly one million Rohingya remain trapped in squalid refugee camps on the Myanmar-Bangladesh border, with a further 200,000 trapped in Rakhine State, or what a Rohingya village leader in Myanmar described to me as a “genocide zone,” cornered by Myanmar soldiers on one side and Arakan separatist fighters on the other, with thousands of landmines in between.

Rohingya refugees will not return until they are guaranteed security, citizenship, reparations, and an end to discriminatory policies, with the perpetrators of the genocide, brought to justice.

With those justifiable and understandable stipulations in mind, the past three years has brought the Rohingya frustration and false hope. Multilateral and bilateral “repatriation deals” have come and gone, mostly because no one put in place measures or mechanisms that guaranteed the safety and wellbeing of returning Rohingya.

Hope arrived in the form of a historic ruling on 23 January, however, when the International Court of Justice ordered the Myanmar government to halt and put in place measures that will prevent further genocide.

Tim Khin, president of the Burmese Rohingya Organization UK, described the ICJ’s landmark ruling as a “crucial moment for Rohingya justice, and vindication for those of us who have lived through this genocide for decades.”

"The court's decision clearly shows that it takes the allegations of genocide seriously and that Myanmar's hollow attempts to deny these have fallen on deaf ears."

A full seven months have now passed but there’s been no discernible improvement in the day to day lives of the Rohingya, who remain largely where they have been since December 2017, with Nay San Lwin, the co-founder of Free Rohingya Coalition, arguing that the situation for the Rohingya trapped in Rakhine State has deteriorated.

“Killings, tortures, and hate speech against them continues,” Lwin told The Daily Star.

When I spoke with Mohammed Salam, chairman of a local Rohingya welfare committee in Rakhine State last year, he described to me how a Myanmar military “gunship” attacked a village in the township of Buthidaung, saying, “A half dozen were killed, and the injured were taken to the hospital in Buthidaung, which is running out of medicines and anaesthesia.”

The Myanmar government has also recently imposed new restrictions on humanitarian aid, internet access, and movement, leaving thousands of Rohingya with limited access to food and medical supplies, which is further indicative of “intent to destroy the group in whole or in part,” says Param-Preet Singh, the associate director for International Justice Programme at Human Rights Watch.

Rohingya refugees continue to suffer in other parts of the world where they had found shelter from marauding Myanmar military personnel, as far as Saudi Arabia, where 20-year-old Faisal Thar Thakin reached by way of forged travel documents.

“We would rather die now than be kept here forever or sent to Myanmar or Bangladesh,” he told me last year when he and hundreds of other refugees staged a hunger strike in protest against inhumane conditions at Saudi Arabia’s notorious Shumaisi detention centre.

All this time, the United Nations has remained a passive onlooker, excluding a draft resolution that was put forward by the United Kingdom but blocked by UN Security Council members Russia and China, both of count among Myanmar’s closest allies.

Not even the social media giant Facebook will help bring justice to the Rohingya, even though the company acknowledged its site had been weaponised by Myanmar authorities to incite genocide.

Earlier this month, the company rejected a filing by The Gambia in a US District Court to release “all documents and communications produced, drafter, posted or published on the Facebook page” by Myanmar military officials and security forces, so that it can evaluate what role they played in the mass murder and rape of the country’s Muslim minority, arguing that doing so would constitute “special and unbounded access” to accounts.

Ultimately, the international community’s inaction and stubborn refusal to provide comfort and security to more than one million Rohingya genocide survivors should shame and embarrass us all, particularly so today – Rohingya Genocide Remembrance Day. 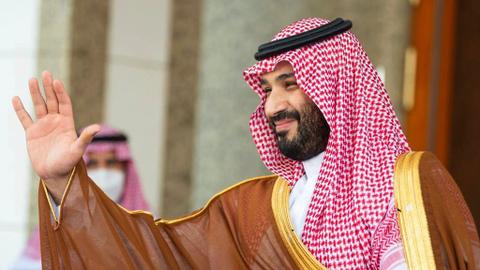 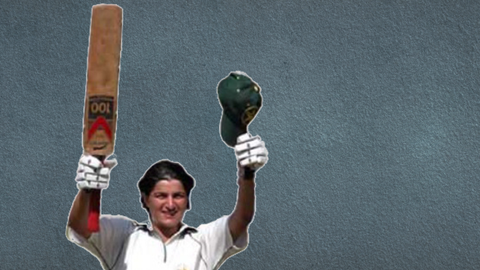