Grand Prix cancelled in Canada for the second year in a row due to coronavirus restrictions, officials say.

The Canadian Formula One Grand Prix, scheduled for June in Montreal, has been cancelled due to the pandemic and instead the race will be held in Turkey, officials said.

"Due to the health measures put in place to fight Covid-19, the Canadian Grand Prix has been cancelled for a second consecutive year," Canadian authorities said in a statement on Wednesday.

"The event will return next year, however," and a deal has been reached between organisers and the governments of Canada and Quebec to extend its run by two years until 2031.

The Formula One race had been scheduled for June 13 at Montreal's Circuit Gilles Villeneuve.

F1 said it is impossible to hold the June 13 race in Canada this year because of a mandatory 14-day quarantine.

In its place, the Turkish Grand Prix will be held on June 11-13 instead.

"While it is disappointing we cannot be in Canada this season, we are excited to confirm that Turkey will host a Grand Prix in 2021 after an amazing race last season," President of Formula 1 Stefano Domenicali said in the statement.

The Round 7 of the season will take place at the Intercity Istanbul Park in Tuzla district, located on the city's Asian side. 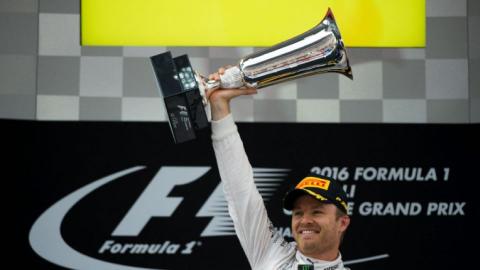 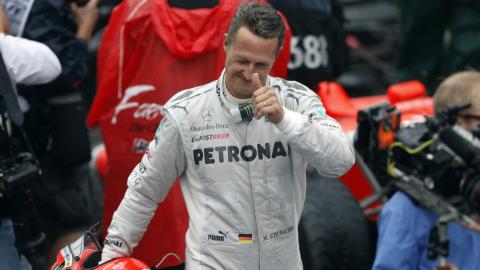