Turkey will overcome any issues stemming from US CAATSA sanctions over Ankara’s purchase of the Russian S-400 missile defence system, President Erdogan says.

US sanctions announced this week are a "blatant attack" on Turkish sovereignty, the nation's president has declared.

Turkey is the first NATO member to face such sanctions, President Recep Tayyip Erdogan said at a highway opening ceremony, pointing to the double standard in slapping such sanctions on Turkey.

In the televised video address on Wednesday, Erdogan said the sanctions imposed on Turkey over its acquisition of Russian defence systems will fail in what he said was their aim of deterring Ankara's defence industry efforts.

Erdogan said the sanctions showed a hostile stance by the United States against its NATO ally, but that problems created by them would be overcome.

"The purpose (sanctions) is to block the steps our country has undertaken in defence industry, and keep us subordinate," Erdogan said.

Turkey will not be deterred but instead will work twice as hard to improve the defence sector and make it totally independent, Erdogan vowed.

READ MORE: US sanctions on Turkey: How did we get to this point?

Pakistan has voiced opposition to the sanctions against Turkey, joining a growing chorus of criticism over Washington's controversial move.

"Pakistan is deeply concerned on the imposition of sanctions on Turkey by the United States," said a statement from the Foreign Ministry on Wednesday, adding that Islamabad remains opposed to the use of "unilateral coercive" measures against any country in principle.

Urging dialogue, the ministry said it "acknowledges and appreciates" Turkey's invaluable role towards regional and international peace and stability.

"The people and the government of Pakistan reiterate their strong support for the government and the people of Turkey in their quest for national security, peace and prosperity, and as always, will continue to stand by them towards the achievement of these shared goals," the statement added.

The US on Monday imposed sanctions on Turkey over its purchase of the Russian S-400 missile defence system.

The sanctions, coming under the Countering America's Adversaries Through Sanctions Act (CAATSA), target Turkey’s Defense Industries Presidency (SSB), including Ismail Demir, the head of the SSB, and three other officials.

In April 2017, when its protracted efforts to buy an air defence system from the US proved fruitless, Turkey signed a contract with Russia to acquire the S-400 shield.

Turkey, however, stressed that the S-400 would not be integrated into NATO systems, and poses no threat to the alliance or its armaments.

'Not in line with the spirit of alliance'

In a joint declaration, four of the Turkish parliament's five major political parties said US relations should be based on mutual respect and said the sanctions over the S-400 Russian defences are "not in line with the spirit of alliance."

"We call on the United States to turn back from this grave mistake immediately," the declaration on Tuesday said. Turkey will not "turn back in the face of threats or sanctions."

Turkish Defence Minister Hulusi Akar said on Tuesday that Washington's decision has deeply shaken the core values of the alliance between the two countries.

"We condemn this decision, which does not comply with the alliance, current military or political realities," Hulusi Akar told Anadolu Agency. 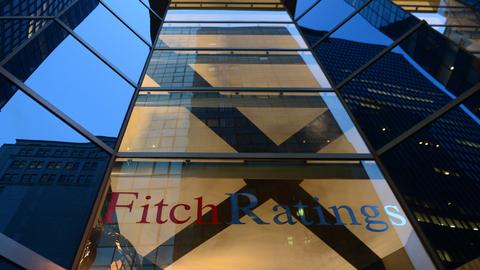 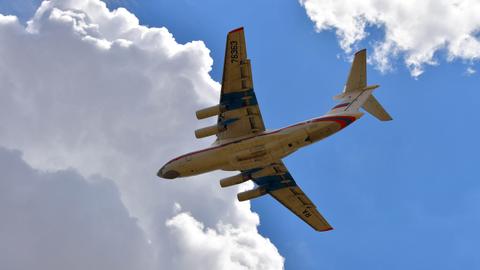 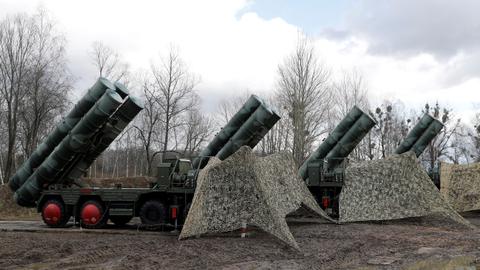 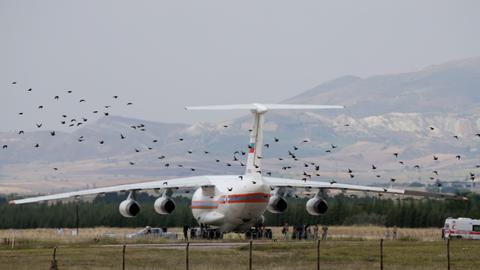