The vehicle, named TOGG, is planned to be on Türkiye's roads in 1st quarter of next year, said President Recep Tayyip Erdogan.

Türkiye's President Recep Tayyip Erdogan has taken the latest prototype of the TOGG, the country's first indigenously developed car, out for a test drive.

"We're hopefully going to hold the official opening of TOGG's Gemlik Factory on October 29," Erdogan said as he attended an award ceremony at the Gebze Informatics Valley in the northwestern province of Kocaeli on Saturday.

He added that the ceremony would also mark the completion of the brand's first mass-produced vehicle.

TOGG is set to hit the roads in Türkiye in the first quarter of 2023.

Erdogan said: "We'll put Türkiye's automobile at the service of our nation and the world, despite those who say: 'You can't do it, you can't produce it, you can't sell it, even if you do produce it.'" 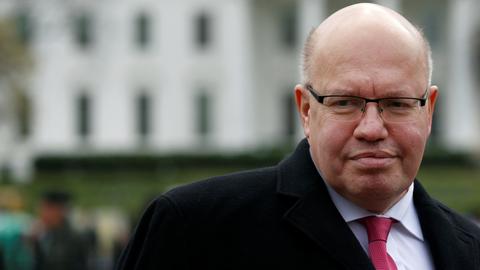