The SADA Women Empowerment and Solidarity Centre has provided vocational courses and counselling sessions to more than 2,000 Syrian refugee women since it opened last year.

Turkey hosts more Syrian refugees than any other country and more than half of them are women and girls – some of whom struggle to integrate into society.

One NGO near the border city of Gaziantep is stepping in to empower them and help them better integrate into their adoptive home.

The SADA Women Empowerment and Solidarity Centre, with support from the EU, UN and Japan, provides certificated vocational courses and counselling sessions on social and legal rights as well as Turkish languages classes.

A student at SADA, Fadwa Ahmad says learning the Turkish language has helped her tremendously.

''It was very hard for me. I wasn't able to communicate with people. Especially when I used to go to the hospital and market. Now I've learned Turkish thanks to the centre."

A project assistant at the centre, Suheda Kipri says the projects aim to work with the women to build their confidence.

''The main purpose is building resilience. All women have enormous capacity in social and economic life. What we are doing is we are just trying to make them realise their own capacity." 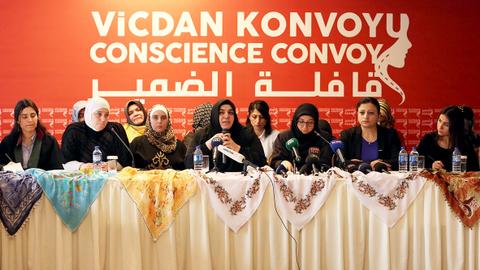 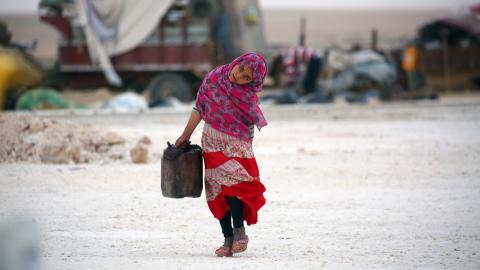 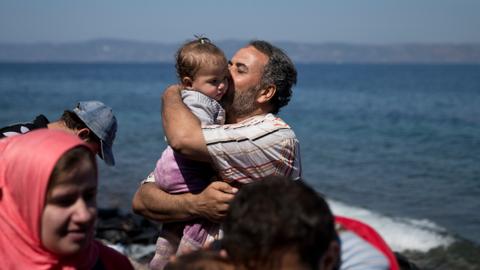