Volkswagen sets up firm to produce cars in Turkey

The firm in Turkey's Manisa is set to start making cars by 2020 with an annual production capacity of 300,000 cars, sources say.

The German automotive giant Volkswagen established a production firm in Manisa, an Aegean province of Turkey, according to the Turkish Trade Registry Gazette on Wednesday.

The firm — Volkswagen Turkey Otomotiv Sanayi ve Ticaret AS — was established with a capital of 943.5 million Turkish liras ($164.46 million).

The company in western Turkey was founded to design, produce, assemble, sell, import and export automobiles, trucks and all sorts of motor and transport vehicles and their parts and components, according to the gazette.

Jens Kellerbach and Jurger Unser are board members of the company.

The plant would likely produce 300,000 cars a year, the VW Passat and near-identical Skoda Superb models, for export to eastern Europe, sources said.

It would employ near 4,000 and construction could start at the end of 2020 with production starting in 2022, they said.

Volkswagen had been looking into a possible new plant in eastern Europe, with Bulgaria known to have been on the list. 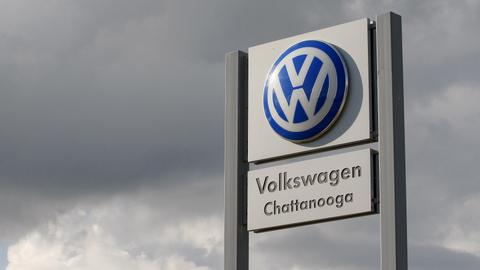