Gabon says it has opened an investigation following "many cases of alleged sexual exploitation and abuse" by its troops as part of UN mission in the Central African Republic.

The United Nations has decided to withdraw some 450 Gabonese peacekeepers from the Central African Republic (CAR) over allegations of sexual abuse, Gabon's Defence Ministry announced.

"In recent weeks, exceptionally serious acts that go against military ethics and the honour of the armed forces, committed by certain elements in the Gabonese battalions ... have been reported," the ministry said in a statement sent to AFP news agency.

"Following many cases of alleged sexual exploitation and abuse that are being processed, the United Nations today decided to withdraw the Gabonese contingent from MINUSCA", the UN mission in the CAR, and "an investigation has been opened by Gabon," the statement read.

One of the world's poorest countries, CAR has been chronically unstable since it gained independence from France in 1960.

It currently suffers from the aftermath of a brutal civil conflict that erupted in 2013 after a coup against then president Francois Bozize.

MINUSCA was deployed by the UN in April 2014 to try to end the conflict pitting the Seleka coalition of armed groups that overthrew Bozize against militias supporting him.

The conflict has dramatically reduced in intensity but MINUSCA, with more than 10,000 forces, is still present in the country, mainly to protect civilians.

Allegations of sexual crimes involving peacekeepers have been recurrent, and while some contingents have been withdrawn in the past, no investigations have resulted in convictions to date, at least publicly. 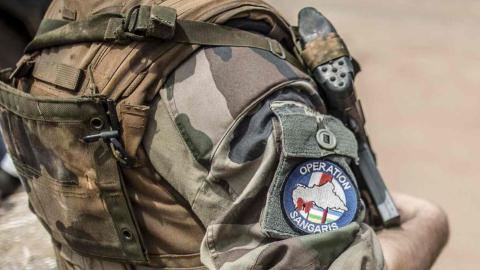 Has the UN done enough to address sex abuse claims in CAR? 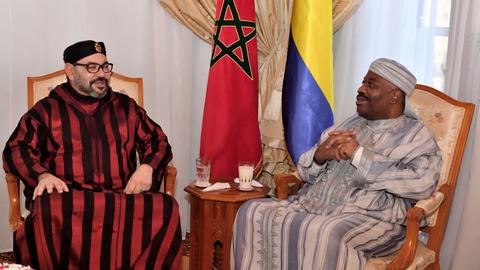