Over $100M provided to Islamophobic groups across US for propaganda: CAIR

A total of 26 anti-Muslim groups received $105,8 million from 35 charitable institutions and foundations between 2017 and 2019, says a report by the Council on American-Islamic Relations.

The US' largest Muslim civil rights and advocacy organisation has released a report that reveals nearly $106 million that was provided to Islamophobic groups between 2017-2019.

The "Islamophobia in the Mainstream" report released by the Council on American-Islamic Relations (CAIR) on Tuesday lists 35 charitable institutions and foundations that funneled $105,865,763 to 26 anti-Muslim groups.

Christian Advocates Serving Evangelism Inc., Fidelity Charitable Gift Fund, Schwab Charitable Fund, Marcus Foundation, the Adelson Family Foundation and the Jewish Communal Fund were among the top six funders of the US Islamophobia network, according to the report.

The Islamophobic groups are accused of spreading false information about Muslim communities in the US and beyond through social media, the press, public hearings and other avenues.

"The American Center for Law and Justice (ACLJ) received a combined total of over $60 million from the Christian Advocates Serving Evangelism Inc between 2017- 2019."

CAIR’s National Research and Advocacy Coordinator Huzaifa Shahbaz said in a statement that "it is no secret that the Islamophobia Network remains hyper-active and well-funded."

"Despite a slight decline in foundations that funneled money to anti-Muslim groups, millions of dollars still flow to organisations that spread misinformation and perpetuate dangerous stereotypes about Muslims and Islam.”

Shahbaz also called on the philanthropic community to establish clear policies to prevent funds from going to hate groups and implement educational initiatives for staff and board members to help them understand the extent of anti-Muslim bigotry.

The report also revealed that school bullying against Muslims is rife in the US.

A survey conducted by the organisation's Texas branch found that 48% of respondents experienced some type of bullying, including verbal insults, physical abuse, and cyberbullying.

It also found 40 instances where institutional leaders, who hold a position of inﬂuence or power within trusted institutions, shared or posted anti-Muslim content online.

"This illustrated just how mainstream Islamophobia has become to a point where trusted leaders of our institutions feel that it is acceptable to post anti-Muslim comments about the communities they promise to serve equally," the report said.

At least 16 anti-mosque incidents were conducted between 2019 and 2020, according to the organisation.

"(This) underscores how diﬃcult it is for mainstream Muslim communities to practice their faith without fear of being attacked, harassed, or intimidated."

READ MORE: Islamophobia in Europe is at a 'tipping point', new report warns 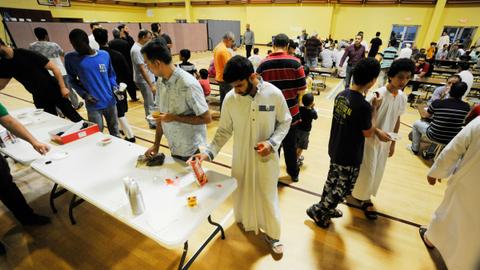 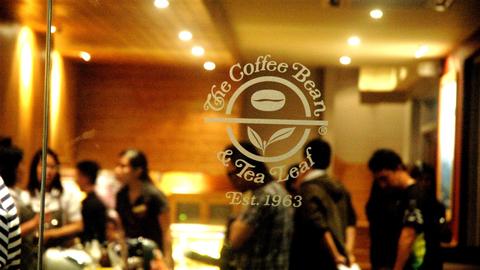 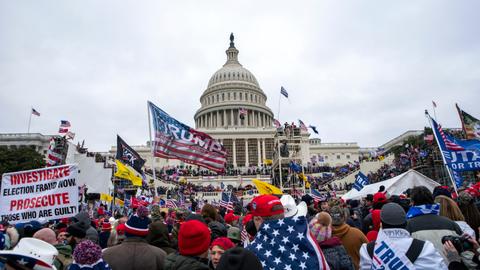