Trump was banned from posting on Facebook and Twitter in the wake of the deadly January 6 siege of the US Capitol by his supporters.

Former US president Donald Trump has unveiled a class-action lawsuit against Facebook, Twitter and Google, escalating his years-long free speech battle with tech giants who he argues have wrongfully censored him.

The nation's top tech firms have become the "enforcers of illegal, unconstitutional censorship," added the 75-year-old Republican, who was banned from posting on Facebook and Twitter in the wake of the deadly January 6 siege of the US Capitol by his supporters.

Trump says he is being joined in the suit by the America First Policy Institute and thousands of American citizens who have been "de-platformed" from social media sites.

"We are standing up for American democracy by standing up for free speech rights of every American - Democrat, Republican, independent, whoever it may be," Trump said. "This lawsuit is just the beginning."

Trump filed suit in US District Court in southern Florida, where he is seeking an immediate halt to censorship, blacklisting and what he called the "cancelling" of people who share his political views.

Trump stressed that he is not looking for any sort of a settlement. "We're in a fight that we're going to win," he said.

The suit comes amid unprecedented action by Congress to try to curb the powers of big tech.

Facebook banned Trump indefinitely on January 7 over his incendiary comments that preceded the Capitol insurrection.

In June, following a review by Facebook's independent oversight board, Facebook narrowed the ban to two years.

Trump said YouTube and its parent organisation Google have deleted "countless videos" including many addressing the handling of the coronavirus pandemic. 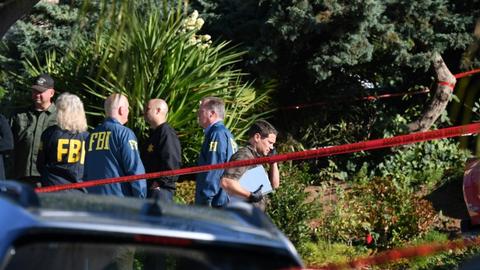 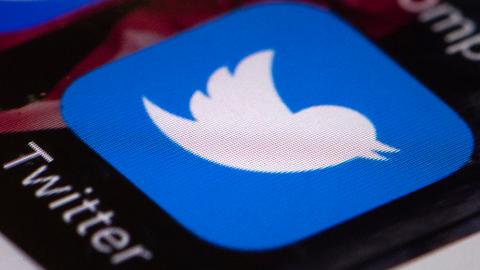