Several gruesome video clips shared on social media showed a mob beating a victim and setting him on fire, while chanting slogans against blasphemy in Sialkot, Pakistan.

A mob in Pakistan has beaten to death a Sri Lankan factory manager and set his body ablaze in an incident reportedly linked to alleged blasphemy.

Videos circulating on social media displayed a mob dragging the man's heavily bruised body out to the street, where they burned it in the presence of hundreds of demonstrators who cheered on the killers.

One video posted on social media showed the mob dragging the heavily bruised body of the Sri Lankan outside the factory.

Armagan Gondal, a police chief in Sialkot district where the killing occurred on Friday, said that factory workers had accused the victim of desecrating posters bearing the name of Islam's Prophet Muhammad.

The Sri Lankan, Priyantha Diyawadana, was lynched by the mob inside the factory, Gondal said initial information showed.

"The factory workers tortured the manager," said provincial government spokesman Hassan Khawar. "A total of 50 people so far have been identified and arrested."

Pakistan's Prime Minister Imran Khan has said he will personally oversee the investigation and that arrests are in progress, branding the incident a "day of shame for Pakistan."

The horrific vigilante attack on factory in Sialkot & the burning alive of Sri Lankan manager is a day of shame for Pakistan. I am overseeing the investigations & let there be no mistake all those responsible will be punished with full severity of the law. Arrests are in progress

Punjab's chief minister Usman Buzdar took to Twitter, saying he had ordered a probe into the killing of the Sri Lankan in Sialkot.

Mob attacks on people accused of blasphemy are common in the nation, although such attacks on foreigners are rare.

Blasphemy carries the death penalty in Pakistan. International and domestic rights groups say that accusations of blasphemy have often been used to intimidate religious minorities and settle personal scores.

Pakistan's government has been under pressure for the past several decades to change the country's blasphemy laws. However, conservatives in the country have strongly resisted such demands.

The latest attack comes less than a week after a Muslim mob burned a police station and four police posts in northwest Pakistan after officers refused to hand over a mentally unstable man accused of desecrating Islam’s holy book, the Quran.

No officers were hurt in the attacks in Charsadda, a district in the Khyber Pakhtunkhwa province.

Previously, a Punjab governor in Islamabad was shot and killed by his own guard in 2011, after he defended a Christian woman, Aasia Bibi, who was accused of blasphemy.

She was acquitted after spending eight years on death row and, receiving threats, left Pakistan for Canada to join her family. 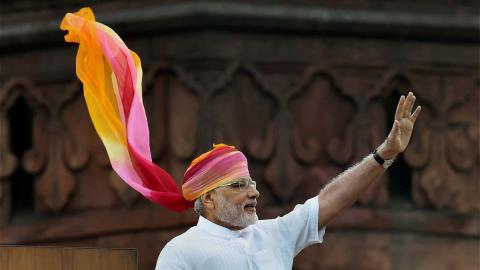 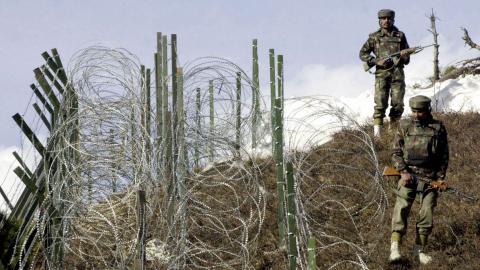 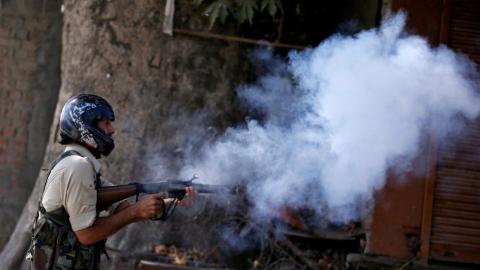 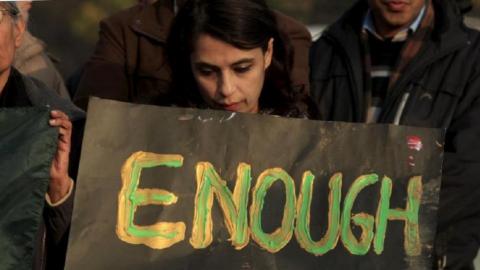