Sherry Rehman, a former diplomat, has become the country's first opposition leader in the upper house of parliament as women take on more prominent roles in Pakistani politics.

A senior Pakistani woman lawmaker from the party of former prime minister Benazir Bhutto has become the country's first opposition leader in the upper house of parliament, officials said on Friday, a sign of the increasing role women have in this Islamic nation's legislature.

Sherry Rehman, a former diplomat who served as Pakistan's ambassador to the United States from 2011 to 2013, has been a member of the Senate since 2015. She is also a former journalist and prominent human rights activist in Pakistan.

Azam Swati, a lawmaker from cricketer-turned-politician Imran Khan's party, had hoped to win the post but lost the bid to Rehman, the only other candidate, who won support of more lawmakers. She is among 20 women lawmakers in the 104-member senate.

Former president and PPP co-chairperson Asif Ali Zardari said he nominated Rehman for the post in recognition of her service to democracy.

PPP has a history of supporting women in positions of power, including a former speaker of parliament.

Rehman has closely worked with Bhutto, killed in a bomb attack at an election rally in 2007. Bhutto was Pakistan's first woman prime minister.

A statement from Bhutto's party congratulated Rehman on her appointment. Rehman tweeted her gratitude to her party and political allies and vowed to work to uphold the constitution.

Thank you to my party leadership, Chairman @BBhuttoZardari,Pres Zardari and Opposition parties that reposed confidence in me. Thank u to colleagues from FATA and Balochistan, as well as ANP and BNP(M) who have supported all the way. I look forward to working with all opposition

Among the newly elected Senate members, Pakistan swore in earlier this month was, for the first time, a woman from the country's marginalised Hindu minority.

Krishna Kumari, who hails from the so-called untouchables in the still prevailing caste system, was elected from the southern Sindh province in a vote that also saw a Taliban-linked cleric defeated in the northwest despite backing by moderate parties. 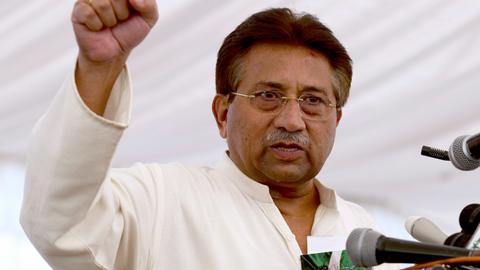 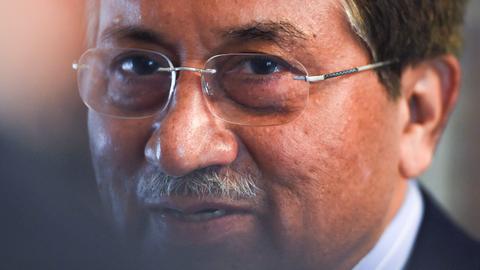 What you need to know about Pakistani proceedings against Pervez Musharraf