The “Humans Wanted: Robots Need You” report surveyed 19,000 employers in 44 countries and found 69 percent of firms were planning to maintain the size of their workforce while 18 percent wanted to hire more people as a result of automation.

Fears that robots will eliminate your job are unfounded with a growing number of employers planning to increase or maintain headcount as a result of automation, staffing company ManpowerGroup said in a survey published on Friday.

The “Humans Wanted: Robots Need You” report surveyed 19,000 employers in 44 countries and found 69 percent of firms were planning to maintain the size of their workforce while 18 percent wanted to hire more people as a result of automation.

That was the highest result in three years.

The report went on to say that 24 percent of the firms that will invest in automation and digital technologies over the next two years plan to add jobs compared to 18 percent of those who are not automating.

Just 9 percent of employers in the annual survey said automation would directly lead to job losses, while 4 percent did not know what the impact would be.

“More and more robots are being added to the workforce, but humans are too,” said Jonas Prising, Chairman & CEO of ManpowerGroup.

“Tech is here to stay and it’s our responsibility as leaders to become Chief Learning Officers and work out how we integrate humans with machines.”

More than 3 million industrial robots will be in use in factories around the world by 2020, according to the International Federation of Robotics.

The Manpower survey found that 84 percent of firms planned to help their workers learn new skills by 2020, compared to just 21 percent in 2011.

The global talent shortage is at a 12-year-high, with many companies struggling to fill jobs, according to Manpower.

In Germany, where unemployment is at a record low, a shortage of talent was the top concern of small-to-mid-sized companies heading into 2019, according to a survey by the BVMW Mittelstand association.

The Manpower survey found IT skills are particularly in demand with 16 percent of companies expecting to hire staff in IT.

In manufacturing and production, where industrial robots are increasingly doing routine tasks, firms expect to hire more people in customer-facing roles that require skills such as communication, leadership, negotiation and adaptability.

Employers in Singapore, Costa Rica, Guatemala and South Africa expected to add the most staff, while firms in Bulgaria, Hungary, Czech Republic, Norway, Slovakia and Romania predicted a decrease in headcount, the survey found. 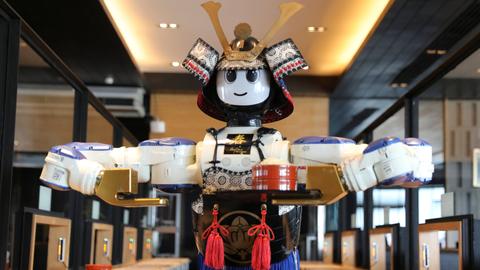 When a robot dies, are you sad? 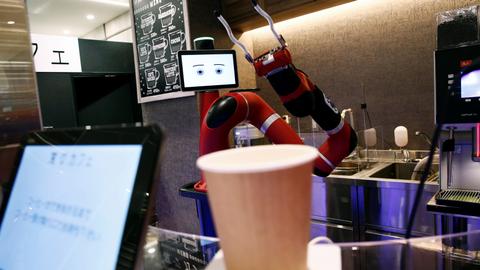 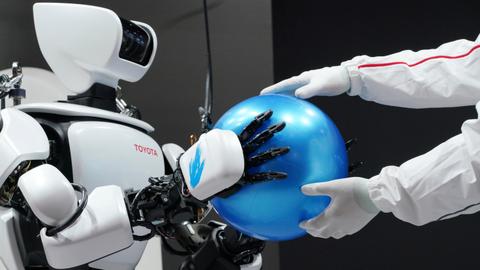 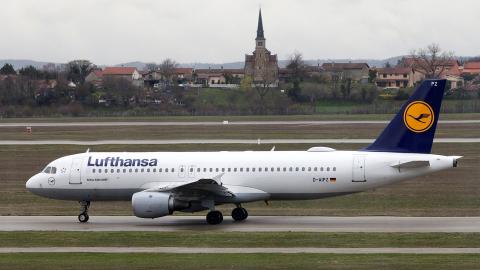