Blood feuds have impacted a thousand families in Albania last year, according to an organisation specialising in reconciliation.

The issue of long-running blood feuds and a cycle of revenge killings which have been going on for hundreds of years have affected thousands of families in Albania.

"If the justice system functioned properly, Albanians would respect it, because they're keen on fair play. But instead, we have dysfunctional institutions and a degenerate justice system," said Gjin Marku, a mediator working with Committee of Nationwide Reconciliation.

The mediation committee said about 300 families involved in blood feuds are in imminent and serious danger. 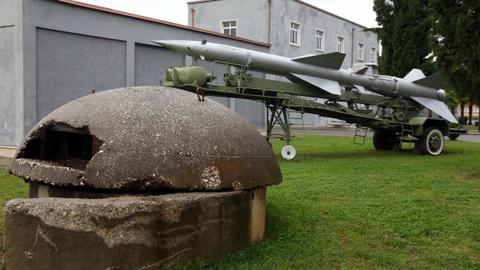 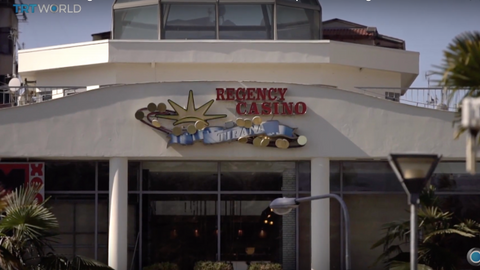 Ruling socialist party receives most votes in Albania, in a boycotted vote