In the ancient Mostar town, jumping or diving from the 24-metre-high bridge built by Ottomans across Neretva river is a test of courage. Organisers say the competition was 452nd.

To say that the high-diving competition that starts on a historic bridge and ends in a fast-flowing river is the pride of a city in southern Bosnia underestimates the resilience it's required to keep the tradition going.

For centuries, the annual contest in Mostar has been drawing crowds eager to witness the daring skills perfected by generations of relatives and neighbours.

The Old Bridge, originally built by the Ottomans in 1566, is a UNESCO World Heritage site. It was destroyed during Bosnia's 1992-95 war, but was painstakingly rebuilt after the conflict.

Each summer, a few dozen men enter the contest to take a 79-foot plunge from the bridge into the cold, Neretva river.

Organisers said the competition held on Sunday was the 452nd.

'It means love for Mostar'

A panel of judges picks the winner.

For an ordinary jump, creating the smallest possible splash scores points. But in the eagle dive category, the bigger and louder the splash, the better.

A Mostar native, Lorens Listo, claimed the title for the second year in a row, his 12th award since he started competing 19 years ago.

The crowds cheered he was proclaimed the winner, but went silent to watch Listo's victory dive.

'There is a future for Mostar'

"Every new victory is dearer to me every year!" he said.

The trip from the top of the bridge river lasts nearly three seconds and divers reach a speed of around 80 kph during their falls.

"As a young man, I think there is a future for Mostar, that the young, like my generation and younger, will manage to reach the Mostar that needs to grow out of this river Neretva (river)," said 23-year-old student of medicine from Mostar, Alija Zelihic. 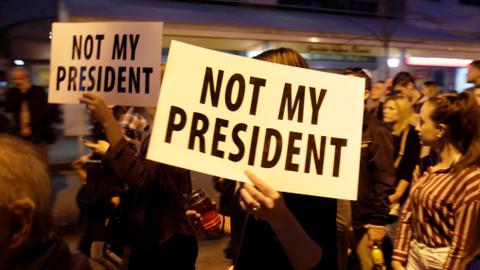 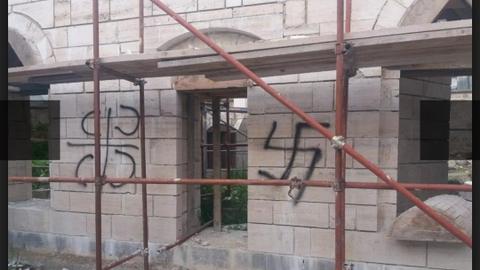