Group of PKK supporters disrupt peace and clash with police in London, day after the terror group's backers in France wounded dozens of officers in violent clashes.

Supporters of the PKK terrorist group have caused violence and clashed with police in London following a deadly shooting in Paris and riots by PKK backers, who wounded dozens of French police officers there.

Gathering in front of the French Embassy in London on Saturday, a group of PKK supporters chanted slogans against Türkiye and France over Friday's "racist" shooting in Paris that left three people dead.

French prosecutors said the 69-year-old white suspect had been taken to a psychiatric facility.

But the shooting has been used as a pretext by PKK supporters to target Ankara, and now Paris.

In London, the terror group supporters, marched toward the Turkish Embassy, carrying banners that read "Freedom for Ocalan," referring to convicted terrorist ringleader Abdullah Ocalan, who is serving a life sentence.

The protesters also caused traffic disruptions as they marched through central London on a day when people rushed around for last-minute Christmas shopping.

When they arrived in front of the Turkish Embassy, a clash between terror supporters and police took place after one of them apparently threw a stone toward the embassy building.

They also chanted slogans including "revenge" and "no justice, no peace."

In its more than 35-year terror campaign against Türkiye, the PKK — listed as a terrorist organisation by Turkiye, the US, and the EU — has been responsible for the deaths of over 40,000 people.

Earlier on Saturday, the Paris prosecutor had extended the suspect's period of detention for 24 hours and gave an extra charge of acting with a "racist motive".

The suspect — named as William M. by French media — is a gun enthusiast with a history of weapons offences who had been released on bail earlier this month.

The retired train driver was convicted for armed violence in 2016 by a court in the multicultural Seine-Saint-Denis suburb of Paris, but appealed.

A year later he was convicted for illegally possessing a firearm.

Last year, he was charged with racist violence after allegedly stabbing migrants and slashing their tents with a sword in a park in eastern Paris.

"He is crazy, he's an idiot," his father was quoted as saying by the M6 television channel. 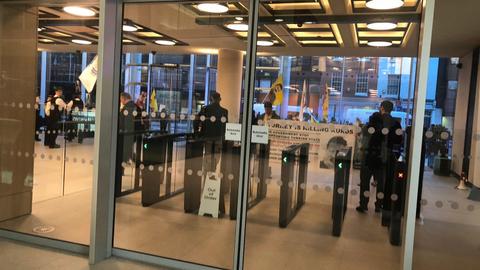 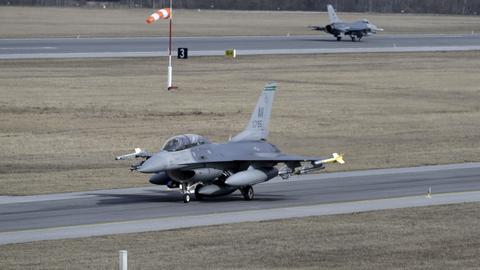 Live blog: Biden says 'no' to US sending F-16 jets to Ukraine 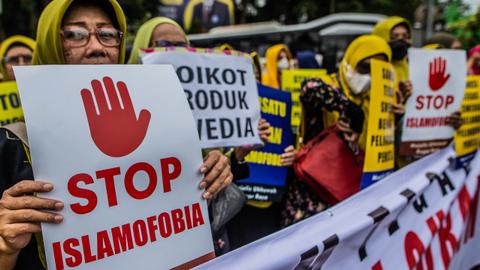