Did the woman who appeared in a ‘burkini’ empower Muslims or bust a myth?

When Halima Aden, a Somali-American, became the first model to appear on the cover of Sports Illustrated in 'Islamic' attire, the rare move was applauded as a progressive step towards the empowerment of Muslim women. But not everyone is convinced.

“Growing up in the United States, I never really felt represented because I never could flip through a magazine and see a girl who was wearing a hijab,” said Muslim fashion model Halima Aden in a behind-the-scenes fashion shoot video for Sports Illustrated that was filmed in Kenya, where she was born in a refugee camp.

The magazine said she would became the first to model the head cover and burkini, a woman's swimsuit that leaves only the hands, feet and face exposed, and be featured within the current issue, a move praised by many as empowering Muslim women.

The 21-year-model made headlines for the first time in 2016, when she became the first veiled woman to make it to the semi-finals of the Miss Minnesota USA beauty pageant.

“It’s always my message, don’t be afraid to be first,” Aden said in the video. “Burkini shoot, we did it!”

But for Aden, her appearance in the magazine and the beauty pageant symbolise her pride in religion and culture and a way to empower Muslim women who feel they don’t fit society’s beauty standards.

“It’s sending a message to my community and the world that women of all different backgrounds, looks, upbringings, can stand together and be celebrated,” Aden wrote on Instagram.

The reactions varied in intensity.

Awaiting the overreactions and hot takes on both sides of the lates  #HalimaAden cover like:

Awaiting the overreactions & hot takes on both sides of the latest #HalimaAden cover like: pic.twitter.com/lEl2QE3Jlv

For many women, Muslim and non-Muslim alike, it was a move towards diversity that is to be celebrated. For them, it meant that the media and fashion industries finally took concrete steps to give a platform to women who had been marginalised for years.

CAN WE TALK ABOUT HOW AMAZING IT IS THAT HALIMA (@Kinglimaa ) was on sports illustrated swim in a burkini (modest swimwear)!!!! She is so stunning and I love her.

Lmao there's so many angry men in the comments and I'm eating it all up 💖 stay angry as I celebrate Halima Aden 💖 https://t.co/YJzxsvyu3l

Lmao there's so many angry men in the comments and I'm eating it all up 💖 stay angry as I celebrate Halima Aden 💖 https://t.co/YJzxsvyu3l

What a journey! From childhood at the Kakuma Refugee Camp in Kenya to being the first model to wear a Burkina in the Sports Illustrated Swimsuit edition.
Proud of you and how you stand for being you, dear @Kinglimaa https://t.co/JadUvwqUr6 @SI_Swimsuit

Some, on the other hand, doubt that having more Muslim representation on new platforms would mean supporting the misogynist beauty standards plaguing the fashion and beauty industries. To them, showcasing diversity isn’t necessarily sincere on every platform.

I've been looking at *that* cover shoot of Halima Aden.
I have mixed views on it, reminds me of when Noor Tagouri did that shoot for Playboy.
I'm not too keen on the whole 'first hijabi' trope. It diminishes the work of many Muslim women before us who've paved the way...BUT

Shout “empowerment” all you want but Sports Illustrated is a magazine that actively caters to the male gaze and objectifies women.

If you really care about breaking boundaries then why can’t Halima Aden be empowering in loose beachwear why does she have to be in wet swimwear?

Every single commercial now throws in a hijabi, a boy with makeup, and a black girl with her curls out and y’all are like “OMGGGG we’re finally being reprEsenTED we worked so hard we made it 😍😍😍😍😍😍” LMAO THEYRE USING U FOR MONEYYYYYYYY HONEYYYYY 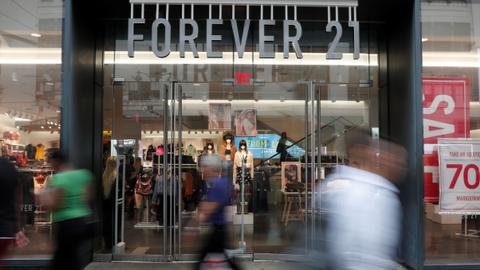 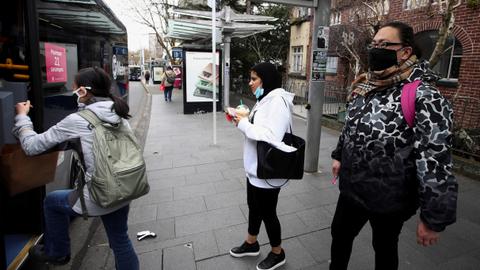 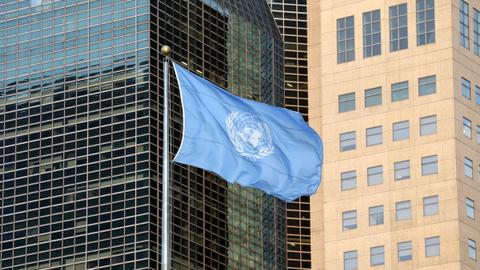