How a Muslim-run crowdfunding startup helps millions around the world

LaunchGood, the world’s largest crowdfunding platform for Muslims, has helped thousands of campaigns.

Soon after LaunchGood, a crowdfunding platform went online in 2013, it raised a few dollars to install a basketball hoop at a mosque in Detroit, Michigan. It was a humble first step to raise funds for a bunch of kids.

But since then, the platform has hosted over 40,000 fundraising campaigns in 150 countries, helping raise over $300 million, for causes, which range from assisting Rohingya Muslim refugees to arranging food for Yemeni children.

This Ramadan, which started in early April, LaunchGood hit the milestone of registering 1 million donors since it started the operation.

Chris Abdur-Rahman Blauvelt, LaunchGood’s CEO, says the company's founders had a simple and clear intention: to tap into a global community of Muslims who wanted to do good.

“Muslims are so incredibly generous.  We wanted to create a space for people to tell their stories and inspire real change for a better future.  If you look at our website, LaunchGood is like a storybook of all the good Muslims are doing in the world,” he told TRT World.

It’s common knowledge that good ideas and intentions alone are not enough for a company to survive, especially if it’s a startup in a cut-throat environment.

Amany Killawi, another LaunchGood co-founder, says that the company’s success is a result of the kind-hearted people it has attracted over the years.

“Our goal at LaunchGood is to facilitate change by providing a platform that connects generous people with those in need, wherever they are.  Our donors have kept this platform alive and thriving - they’re the real heroes of this story.”

With its gradual growth, the company has made headlines several times.  Following a string of arson attacks on Black churches in the US in 2015, Muslim activists and community organisers used LaunchGood to raise money as a show of solidarity with the Black people.  The campaign, titled “Rebuild With Love,” went viral and raised over $100,000.

Blauvelt, who converted to Islam after reading The Autobiography of Malcolm X, said people are motivated to be generous for a range of reasons.

“For me, it started with Malcolm X. I read his autobiography and became inspired to be someone who lived for something greater than themselves. Malcolm sacrificed everything for the truth, for lifting up his community. When I became Muslim, I found example after example of incredible sacrifice for the greater good - the example set by Prophet Muhammad (Peace Be Upon Him), his family, and his companions.”

Launchgood allows individuals and organisations to set up different campaigns, both big and small.  From individuals and families trying to pay their medical bills and other debts to large-scale programmes designed to bring emergency aid, food and shelter to victims of war, the platform hosts an entire spectrum of fundraisers.

And it’s not just the Muslims who have benefited from the platform. One of its earliest campaigns focused on the Jewish community in the US.

After Jewish cemeteries and community centres were desecrated immediately after Donald Trump took office in 2016, leading Muslim figures used LaunchGood to raise money for repairs.  The campaign went viral when Harry Potter author JK Rowling retweeted it with the words, “This is such a beautiful thing.”

“Rowling’s tweet  immediately crashed our website!” Blauvelt says, recalling the viral moment when web traffic to LaunchGood shot up.  “But now these kinds of solidarity campaigns have become a hallmark on LaunchGood. People find incredible power in being able to unite for a cause and being able to do something immediately to help others.”

LaunchGood’s 1 million donor milestone comes in the important month of Ramadan. For Muslims, it’s the holiest month when charity to the poor and needy people is encouraged. Like many Muslim organisations, it’s the busiest time of the year for LaunchGood.

Omar Hamid, another of LaunchGood’s co-founders, said the outpouring of generosity is humbling.  “For the million-donor milestone to coincide with this particular time of the year is really special.  It’s a testament to the power of our donors’ generosity and goodwill, which never ceases to amaze us.” 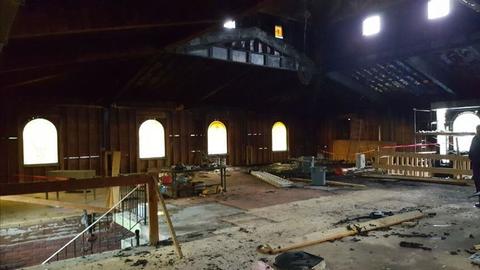 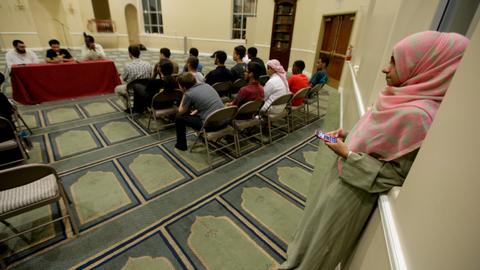 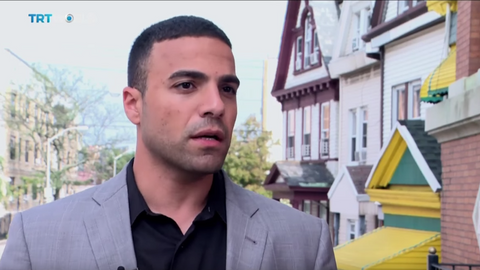