The knocked-down Palestinian village was located in the Jordan valley, and UN experts say the incident violated international law.

Human rights experts at the UN on Tuesday called on the Israeli government to halt the 'unlawful demolition' of Humsa – Al Bqai'a, a traditional Palestinian village in the northern Jordan Valley.

The Israeli army has completed the first round of demolition, tearing down a Bedouin village of around 60 people who lived within the firing zone of the Israeli Defence Forces (IDF).

“The wanton destruction of property and the forcible removal of a protected population under occupation can only be justified under international humanitarian law when rendered absolutely necessary by legitimate military operations, and even then only for temporary periods of time until hostilities have ceased,”  the report by the UN special rapporteurs Balakrishnan Rajagopal and Michael Lynk read.

UN has been calling the Israeli occupation of the West Bank in 1967 a source of "profound violations of human rights against the Palestinian people.” Its experts now stress that in light of no ongoing military hostilities, no further intervention of the occupying forces is needed.

"These justifications by Israel do not satisfy its strict obligations under international law...An occupying power cannot use the territory under occupation to conduct military training operations without ample justification,” the experts said.

“Such evictions also violate international human rights prohibitions against the forced removal of civilians from their homes.”

The villagers, including 35 children, are placed in emergency tents provided by the UN member states and various non-governmental organisations after the initial flattening. Their properties were also seized by the Israeli military.

The traditional Bedouin village’s food security and economic livelihood are largely dependent on its traditional homes, its animal herds and its water tanks.

The report notes that severing the villagers from their lands and their homes is “particularly punitive given the harsh winter they are experiencing and the ever-present dangers of a global pandemic.”

Israel previously announced its plans to annex parts of the occupied West Bank by extending its rule to the majority of the Jordan Valley and 235 settlements that are deemed illegal by international law.

In line with the plans, the Israeli army has long been carrying out a campaign of bulldozing entire villages in the West Bank, driving Palestinians out of their lands.

The Israeli military destroyed almost 200 Palestinian-owned properties in the West Bank during the first seven weeks of 2021, displacing at least 285 people, including 150 children, according to the United Nations Office for the Coordination of Humanitarian Affairs.

The demolition of Humsa village is rather part of this “worrisome pattern,” the UN report said, and called on the international community to act upon their obligations under the Fourth Geneva Convention to ensure that the High Contracting Parties fully respect their responsibilities. 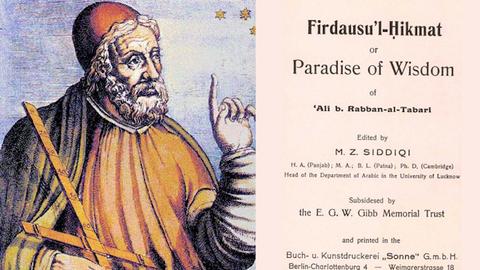 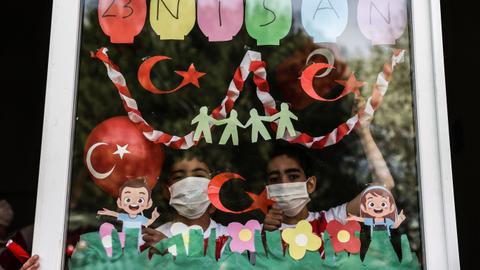 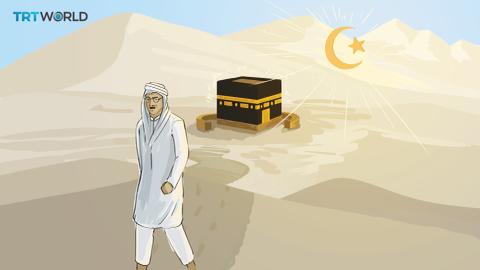 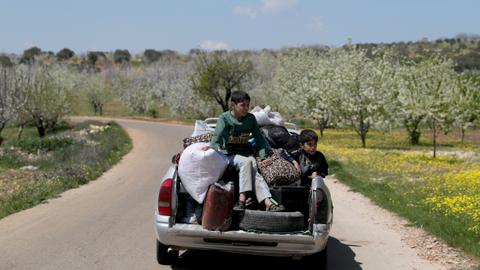