More than 2 million Muslims have embarked on the annual Hajj pilgrimage, one of the five pillars of Islam, which is a religious requirement for all able-bodied Muslims once in their lifetime.

Muslim pilgrims on Monday began ascending Mount Arafat for the climax of the annual Hajj, which brings together more than two million people from around the world.

A sea of worshippers scaled the rocky hill southeast of the holy city of Mecca for a day of prayers and reflection where Muslims believe Prophet Muhammed delivered his final sermon. 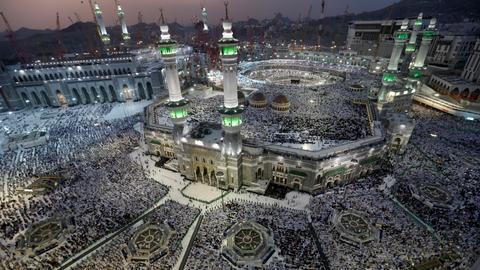