Kurdish Regional Government says Mazlum Dag is the main suspect of killing Turkey's Consulate General Osman Kose in an armed attack at a restaurant in Erbil city on July 17.

Security officials of Iraq's autonomous Kurdish Regional Government (or KRG) have arrested the main culprit behind the deadly shooting of a Turkish diplomat in the regional capital Erbil, a statement said on Saturday.

The KRG statement said the attacker Mazlum Dag, who was identified two days ago, has been detained, adding search is on for more suspects.

On Wednesday (July 17), Osman Kose, who was serving at Turkey's Consulate General in Erbil city, was killed in an armed attack at a restaurant.

Two Iraqi nationals sitting at the next table were also killed.

TRT World's Can Hasasu has more from Duhok, northern Iraq.

Earlier police shared a photo of Dag, who was born in Diyarbakir, Turkey in 1992, and asked locals to help turn him in.

Turkish authorities identified him as an older brother of Dersim Dag, a member of the Turkish Parliament from HDP.

Mazlum Dag has two other brothers, both of whom are wanted by Turkish authorities for being members of PKK.

In PKK's 30-year terror campaign against the Turkish state, more than 40,000 people, including women and children, have been killed.

Turkey, the US, and the EU recognise the PKK as a terrorist organisation.

The Kurdish Regional Government has identified Mazlum Dag as one of the gunmen involved in the killings of a Turkish diplomat and two civilians in Iraq's Erbil city pic.twitter.com/0dWfqdOiLA

PKK terrorist behind murder of Turkish diplomat killed in Iraq 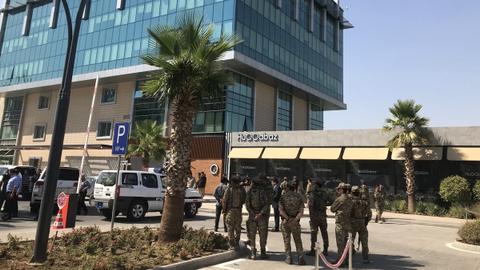 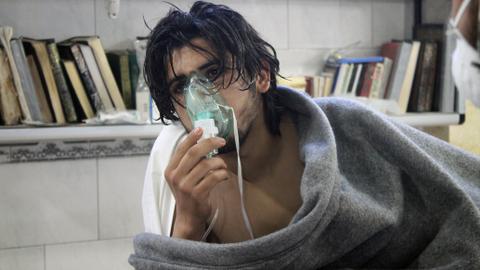