Turkey’s Defence Minister Hulusi Akar is on a two-day visit to the UK to reaffirm close cooperation on defence and security, where he was hosted by Defence Secretary Ben Wallace on HMS Prince of Wales.

The inspection came on Friday during the Akar's visit to Britain that followed an official invitation sent by British Defence Minister Ben Wallace who welcomed the former upon his arrival at the Mounted Guards building in London.

Welcoming the Turkish defence minister, British Defence Secretary Ben Wallace said,  "Turkey is an important NATO Ally and partner for the UK in upholding security in the Mediterranean and Black Sea regions."

"I was delighted to welcome Minister Akar to the UK for fruitful discussions on how our nations can build on our strong defence relationship in a range of areas – from NATO exercises and operations to industry co-operation," he further said, according to the British defence ministry.

On board the aircraft carrier, whose flight deck has enough space to hold three football pitches, Mr Wallace and Mr Akar took part in a roundtable with representatives from the British defence industry.

After Akar's inspection of the ceremonial guard, the two marched to the Ministry of Defence together.

Both defence ministers took the opportunity to discuss how the UK and Turkey could work together and with international partners to support regional security and the ongoing fight against Daesh terrorists - both nations are members of the Global Coalition to defeat Daesh. 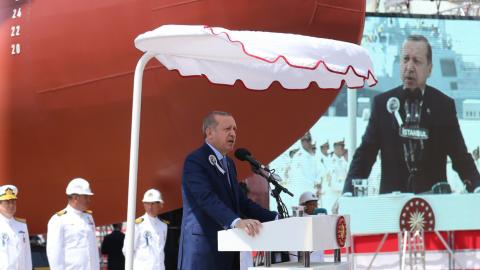 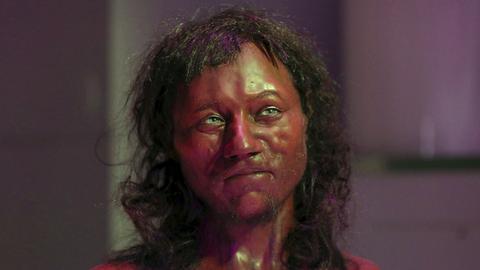