Four soldiers and seven hunters recruited to fight insurgents were killed when their vehicle hit landmines in northeastern Borno state.

Seven hunters recruited to help the military fight the Boko Haram insurgents were killed when their vehicle hit a landmine in the village of Kayamla, outside Borno State's capital Maiduguri.

"Seven hunters died in the explosion and nine others are badly injured," Babakura Kolo, the head of a local anti-militia, told AFP news agency.

"Their vehicle hit a landmine as they were pursuing Boko Haram insurgents," he added.

Another local militiaman confirmed the incident.

Four Nigerian soldiers were killed on Monday when their vehicle hit a landmine planted by Boko Haram fighters in Logomani village near the border with Cameroon, two security sources told AFP.

There has been a sharp increase in attacks in northeast Nigeria since the start of the month.

Last week 40 loggers were kidnapped and three killed near the Cameroonian border.

On Christmas Eve, Boko Haram killed 11 people, burnt a church, and seized a priest in a village near Chibok, where it notoriously kidnapped more than 200 schoolgirls six years ago.

Boko Haram and a splinter group known as ISWAP have killed 36,000 people in the northeast and forced roughly two million to flee since 2009, according to the United Nations. 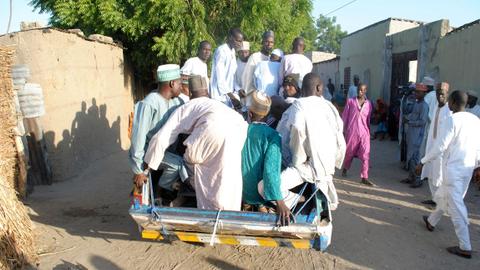 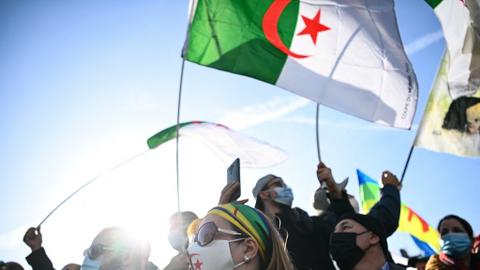 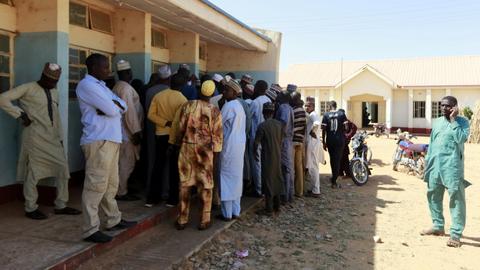