According to the World Health Organization, the mosquito-borne disease kills 600,000 people worldwide every year.

Since 2000, the world has made historic progress against malaria, saving millions of lives. However, half the world still lives at risk from this preventable, treatable disease that takes a child's life every two minutes.

Malaria remains one of the leading causes of death in Africa.

Uganda's Ministry of Health says malaria kills about 5,000 people every year.  The country has launched a new campaign against the viral disease that's spread by mosquitoes.

And although Uganda has made progress, TRT World 's Isabel Nakirya reports on how malaria is still a major burden. 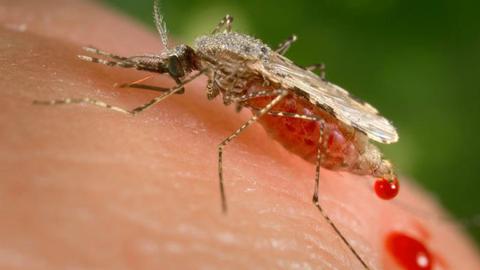