At least one woman died and four others were hospitalised with serious injuries as firefighters searched for more survivors. The exact cause of the explosion remained unkown.

A gas explosion has torn through a Baltimore neighbourhood, killing at least one person, injuring four and trapping children as the blast destroyed at least three homes.

The Baltimore Sun reported on Monday that it was a natural gas explosion, citing fire officials, but said the exact cause remained unknown.

The blast destroyed three brick row homes and ripped open the wall of another, spreading debris throughout the neighbourhood as rescuers picked through a pile of rubble, searching for victims, news pictures showed.

One woman was killed, four people were hospitalized in serious condition, and firefighters were trying to rescue a sixth person, the Baltimore City Fire Department said on Twitter.

At one point at least five people were trapped, some of them children, the Baltimore Firefighters IAFF Local 734 said on Twitter.

Tune into @wjz for the latest.. pic.twitter.com/aYoulNEhYj

'It was just chaos'

Neighbours responding to the blast dug through rubble and called out for victims, one man told WBAL television.

"It was just chaos," Dean Jones told the NBC affiliate, saying he ran barefoot to the scene where he found destroyed homes and broken-out windows, and smelled gas.

"We were just worried about just trying to get people out. Once they said a kid was in there, I lost it. I said I had to get in there now," he said. "I am not a hero, I'm a human."

There has been a gas explosion on the 4200 block of Labyrinth Rd behind the shopping center. Baltimore City as well as Baltimore County Fire and Police departments are on scene. Please keep away from the area and join me in praying for all those involved. pic.twitter.com/qKnJ7wl84n

One neighbour who happens to be a building inspector told the Baltimore Sun he could hear shouts from trapped children.

"Come get us! We're stuck!" came the cries, Kevin Matthews, a US Occupational Safety and Health Administration building inspector who lives on the block, told the Sun.

Matthews found one person buried from the neck down and another sheltering in a closet, the Sun said.

People felt the blast miles away and neighbours said their windows were blown out and doors blasted off the hinges, the Sun reported. 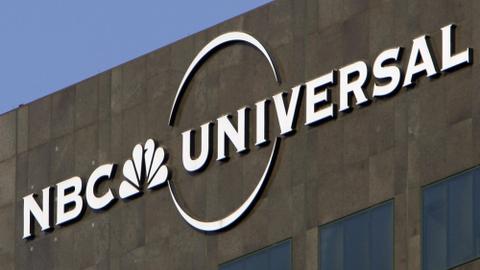