Coca cultivators protest in capital La Paz to demand closure of what they say are new unlawful markets.

Clashes between police and the Departmental Association of Coca Producers (ADEPCOCA) have continued in the capital La Paz, where coca growers demand the closure of what they say are new illegal coca markets.

"We want to close this illegal market. We will not accept any more (coca) markets, we will be in constant protest, so this must be shut down, whatever it takes," said one of the coca growers during the protest.

ADEPCOCA manages the main coca market in the capital and claims to be the only market authorised to trade coca leaves.

In recent years, the organisation has been opposed to the former president and leader of the ruling MAS party Evo Morales, who heads another coca growers' union in the Chapare locality in the central region of Cochabamba.

The coca leaf trade is legal in Bolivia and takes place in markets specifically designated by law and managed by the coca growers' unions.

This sale generates profits for the leaders and is at the root of the conflict.

In Bolivia, the constitution classifies coca as a "sacred leaf" because of the Andean cultural heritage and traditional uses such as chewing and natural medicine, which are widely practised in the country.

However, much of coca leaf production is diverted to cocaine, of which Bolivia is the world's third-largest producer after Colombia and Peru. 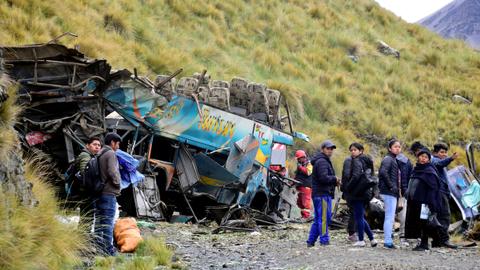 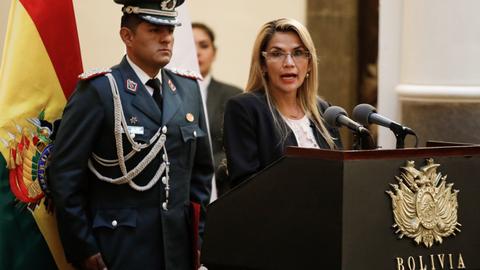