Bolivia's Deputy Interior Minister Rodolfo Illanes was kidnapped and killed by striking miners, who have been demanding changes to a proposed labour law.

Bolivia's Deputy Interior Minister Rodolfo Illanes has been 'beaten to death' by miners who kidnapped him to demand changes in a labour law, the Bolivian government said on Thursday.

"All signs indicate that our deputy minister, Rodolfo Illanes, has been cowardly and brutally murdered," Interior Minister Carlos Romero told a press conference.

He said Illanes had gone to talk to protesters earlier on Thursday in Panduro, around 160 km (100 miles) from the capital, La Paz, but was kidnapped by striking miners before being killed.

The government was trying to recover his body, Romero said, in a case that has shocked Bolivians.

Illanes had earlier told local media by telephone that "I am in very good health... safeguarded by peers, so people do not hurt me."

But reports later said the government official was dead, citing a radio station director who said he saw Illanes's body.

Defence Minister Reymi Ferreira broke down on television as he described how Illanes, appointed to his post in March, had apparently been "beaten and tortured to death".

Illanes' assistant had escaped and was being treated in a hospital in La Paz, he said.

"This crime will not go unpunished. Authorities are investigating ... around 100 people have been arrested," Ferreira said.

"This act cannot go unpunished, and must be taken to court," Ferreira said.

The miner demonstrations turned violent this week after a highway was blockaded, with protestors demanding mining concessions and the right to work for private or foreign companies.

Two workers were killed on Wednesday after shots were fired by police. The government said 17 police officers had been wounded.

After days of clashes with police over control of the road, the miners had agreed with the government to start negotiating Friday morning on condition they open the route.

The National Federation of Mining Cooperatives of Bolivia, once strong allies of leftist President Evo Morales, began what they said would be an indefinite protest after negotiations over mining legislation failed.

Protesters have been demanding more mining concessions with less stringent environmental rules, the right to work for private companies, and greater union representation.

The vast majority of miners in Bolivia, one of South America's poorest countries, work in cooperatives, making a living from producing silver, tin and zinc. There are few foreign-owned mining firms, unlike in neighbouring Peru and Chile.

However, his government has been dogged by accusations of cronyism and authoritarianism in recent years. Even the unions who were once his core support have turned against him as falling prices have affected spending. 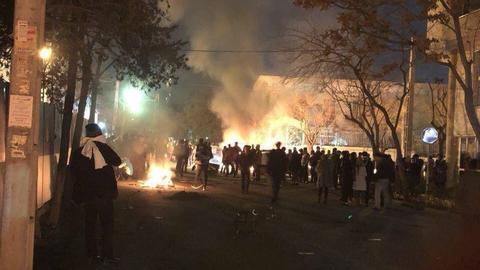 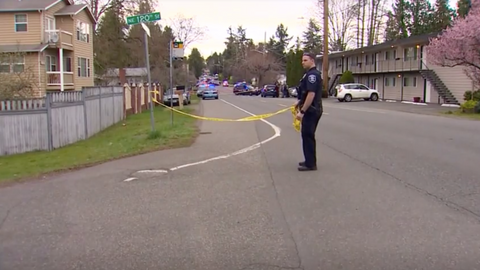 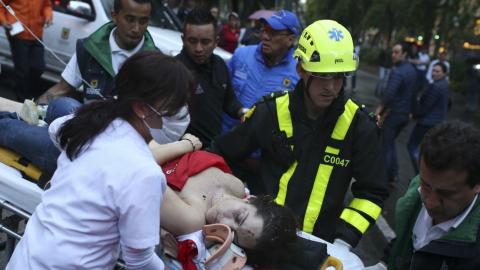 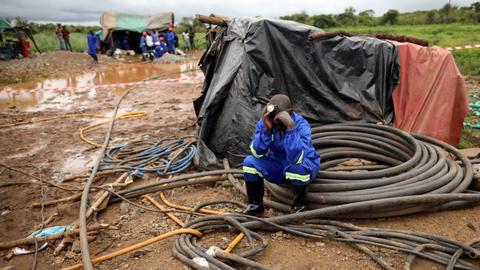