Officials find 667 animals abandoned in a confined area and many more carcasses on a dairy farm in the town of Brotas, some 250 km from the capital of Sao Paulo.

A group of volunteers has been trying to save hundreds of buffalos that police say were abandoned on a Brazil dairy farm, where some 500 have already died of hunger.

Environmental police in the town of Brotas, some 250 km from the capital of Sao Paulo, responded to reports of malnourished and mistreated animals on the Sao Luiz da Agua Sumida farm last month, the group said on Thursday.

Officers found 667 animals abandoned in a confined area and many more carcasses, according to a copy of the police report seen by Reuters news agency.

"I arrived here, it was a war scene," said Maurice Vidal, a veterinary doctor responsible for the ongoing emergency care.

"There were many animals, many animals extremely debilitated and fallen," he said, estimating up to 500 buffalos had since been found dead on the property.

The farm's owner, Luiz Augusto Pinheiro de Souza, could not be reached for comment.

In an interview with Globo TV, Souza denied any wrongdoing, saying there was food and water for the animals and some had died of natural causes.

Video showed some of the animals were too weak to stand and had to be hoisted using heavy machinery to receive medical care.

Other buffaloes were gaunt with their bones and rib cages clearly visible.

An environment agency spokesperson told Reuters on Thursday that civil police are also investigating, which could result in further charges.

'A permission to work on the farm'

After volunteers claimed Souza was hampering their rescue efforts, a judge in Brotas ruled that 50 people, including veterinarians protected by local police, could work on the farm, according to a copy of the ruling.

Larissa Maluf, from a non-profit group called the Brazilian Vegetarian Society, said the owner of the farm leased part of it to grow crops, reducing the animals' food supply.

"The owner of the farm decided to lease to soybeans and with that, he was leaving the space for these animals smaller and smaller," she said. 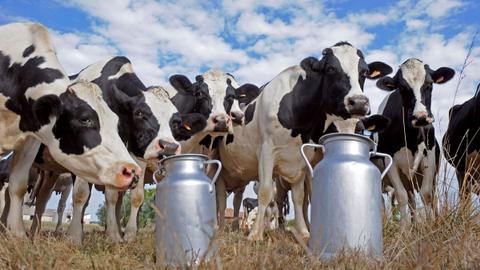 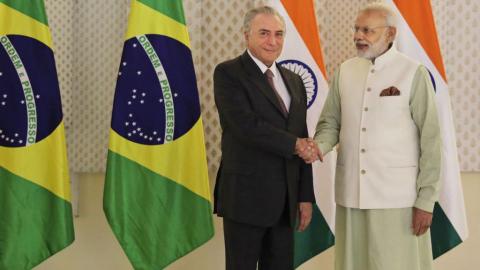 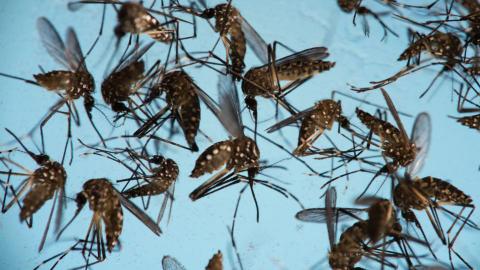 Colombia and Brazil to unleash modified mosquitos against new diseases 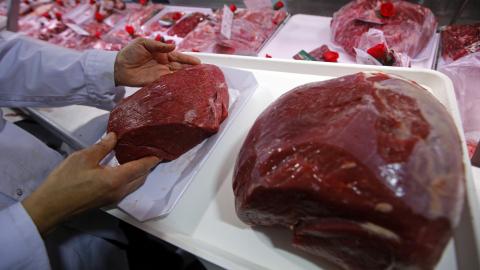