The death toll after last week's explosion at a petrochemical plant in southeastern Mexico has risen to 32.

The vinyl petrochemical plant in the Gulf of Mexico's coast state of Veracruz is a joint venture by Pemex's petrochemical unit and majority owner Mexichem.

Pemex's CEO said that the blast was caused by a leak but did not divulge how the leak occured.

The blast, at the site's chlorinate 3 plant, spread plumes of smoke and left a strong stench of ammonia.

Per day, the plant produces around 900 tons of vinyl chloride monomer, also known as chloroethene which is an industrial chemical used to produce plastic piping.

The joint venture had forecasted sales of $260 million this year. 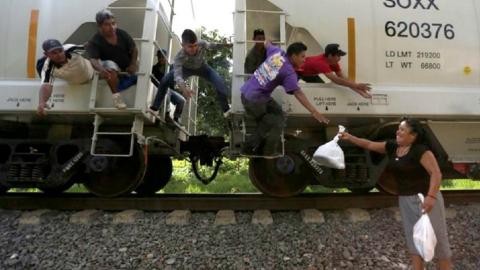