South Carolina's Governor Henry McMaster ordered the evacuation of much of the state's coast as people wait for Florence to hit. The hurricane has been downgraded from a Category 4 storm to Category 2, but residents are still anxious.

A big one. A monster. A once-in-a-lifetime storm. Hurricane Florence deserves all the names it's being called as it threatens the US East Coast with heavy winds and torrential rain.

Adding to the anxiety is uncertainty about where exactly Florence will make landfall, after a shift in its track put more of the Southeast in danger.

As of 11pm, Eastern Time Wednesday night (0300GMT Thursday), the Category 2 storm was centred 455 kilometres east-southeast of Wilmington, North Carolina, and was moving northwest at 28 kilometres per hour.

Its maximum sustained winds have dropped slightly to 175 kph.

A South Carolina city in the projected path of Hurricane Florence put a curfew into place for residents who remained.

The Myrtle Beach Chamber announced on Twitter on Wednesday that the city had declared a curfew from 10pm local time.

South Carolina's Governor Henry McMaster ordered the evacuation of much of the state's coast ahead of the storm's landfall.

Mandatory and voluntary evacuation orders have been issued for almost two million people on the southeastern seaboard. More than 10 million people in the region on alert. Nearly 1,000 flights have been cancelled in the storm's expected path through Friday. 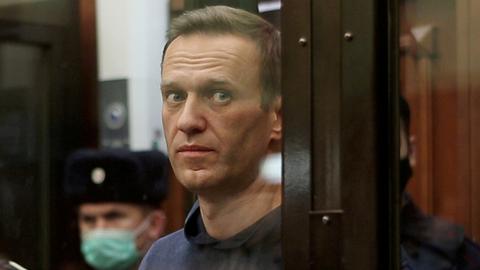