Rafael "Rafa" Marquez is accused of having financial ties with Raul Flores Hernandez, a suspected drug trafficker with links to the Sinaloa cartel and the Jalisco New Generation gang.

The US Treasury Department said on Wednesday it had sanctioned Mexican soccer star Rafael "Rafa" Marquez and more than 20 others for suspected links with an accused drug kingpin, tarnishing the reputation of one of Mexico's sporting giants.

Marquez, along with a popular singer known as Julion Alvarez and nearly two dozen other Mexican nationals, is accused of financial ties with Raul Flores Hernandez, a suspected drug trafficker with links to the Sinaloa cartel and the Jalisco New Generation gang.

The US Treasury Department said the designation was "the largest single Kingpin Act action against a Mexican drug cartel network that OFAC has designated," and comes as US President Donald Trump has promised to crush Mexico's cartels.

"Raul Flores Hernandez has operated for decades because of his longstanding relationships with other drug cartels and his use of financial front persons to mask his investments of illegal drug proceeds," OFAC Director John E. Smith said in a statement, calling the move a "major joint action" with Mexico.

Marquez, who hails from the cartel-riddled state of Michoacan, played in Europe for club sides FC Barcelona and Monaco, and still occasionally captains the Mexican national team, having represented his country in four World Cup soccer tournaments.

According to documents on the Treasury's website, Marquez was linked to Flores Hernandez's organisation via a football school called Escuela de Futbol Rafael Marquez as well as various other sports and health outfits.

Marquez's current team, Club Atlas in Guadalajara, could not immediately be reached for comment.

The US Treasury said it had sanctioned 43 entities linked to Flores Hernandez's holdings, from sectors including sport, hospitality and tourism and health.

Julio Cesar Alvarez, more commonly known as Julion Alvarez, is a popular "banda" singer. A representative could not immediately be reached for comment and his website (www.julionalvarez.net) was down. 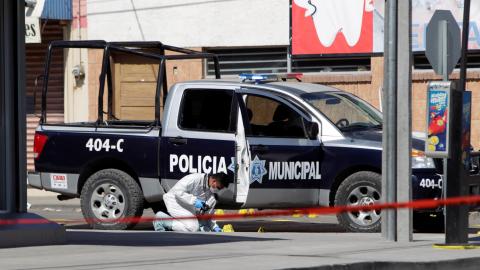 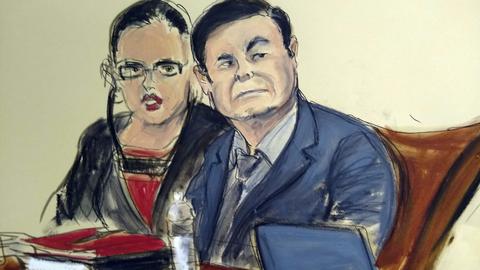 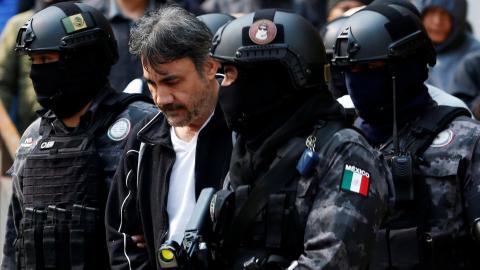