Venezuela's opposition started collecting signatures on Wednesday to initiate a referendum to remove President Nicolas Maduro as economic crisis angered many against the government.

The Democratic Unity coalition aims to collect nearly 200,000 signatures, which represents 1 percent of voters required to move on to the next phase towards a possible recall referendum.

Lined up for an hour behind 100 others outside one of six tents at a signature point in Caracas, Isadora Chavez, 56, complained, "I voted for Chavez and I never thought this tragedy would happen."

The opposition declared that they aim to remove Maduro this year, right after gaining majority in the parliament in elections on December.

Opponents in the parliament approved a law to speed up the process of requesting recall referendums last week, to push Madura from office.

Another opposition-led bill proposing to reduce presidential terms from six years to four was rejected by the Supreme Court, on Tuesday.

Small anti-Maduro protests and looting incidents have been taking place in various cities this week, some triggered by increasing power cuts due to energy shortages.

In Venezuela's second city Maracaibo, authorities reported at least 30 small protests on Tuesday night, including looting of various shops and pharmacies and some vehicles burned. Six people were arrested.

Maduro recently declared new measures to rebuild the economy and control energy consumption, including an extra day off on Fridays for government employees.

If the referendum process drags into 2017 and Maduro looses, there won't be a new election, the vice president will come into power.

Opponents fear the election board is supporting that, and denies them a chance of taking power at the half-way stage of Maduro's 2013-2019 term.

Maduro has sworn he will not be forced out and accuses the opposition of seeking a coup against him to destroy socialism in Venezuela. 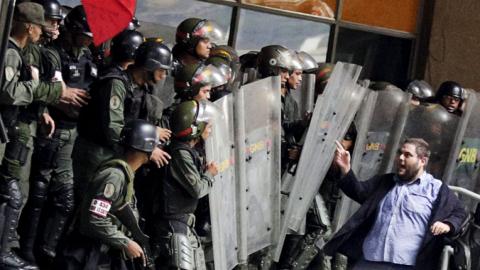 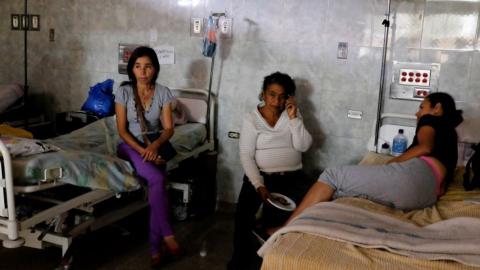 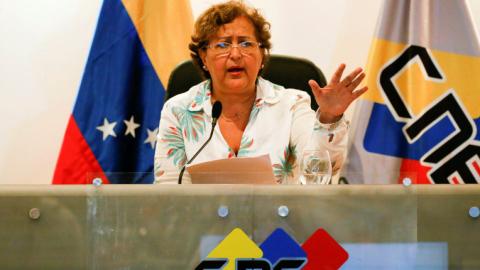 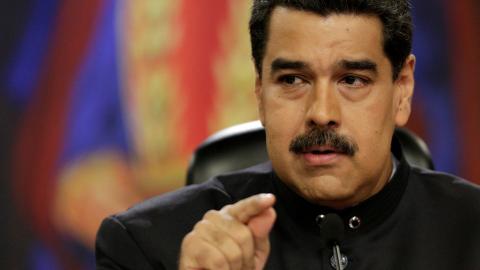